Nick Sirianni on Bills’ Damar Hamlin: ‘I just hope and pray that Damar is OK’ 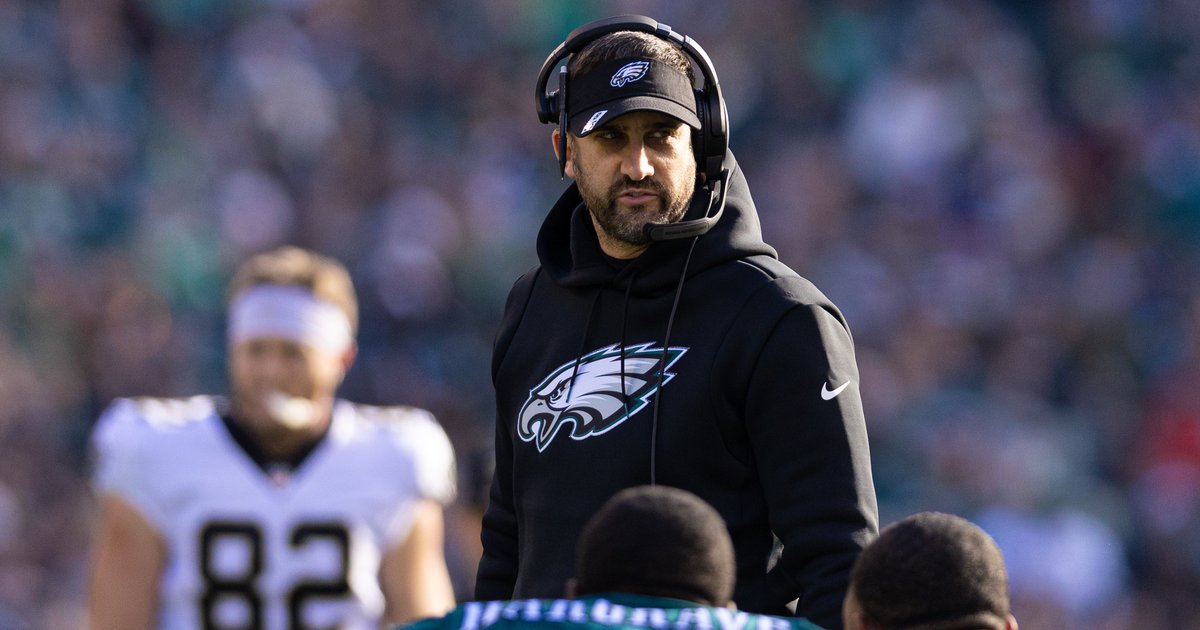 Nick Sirianni saw what happened to Damar Hamlin on Monday night and football took a backseat.

The loss to the Saints, game-planning for the Giants, everything.

Hamlin, a safety for the Buffalo Bills, went into cardiac arrest midway through the first quarter of his team’s Week 17 game at Cincinnati after making a tackle on Bengals receiver Tee Higgins.

The 24-year old initially got up from the play but collapsed within seconds. His heartbeat was restored on the field after CPR was administered by medical staff and he received oxygen as he was loaded into an ambulance around 16 minutes later, per ESPN.

Hamlin was transported to the nearby University of Cincinnati Medical Center, where he was sedated and listed in critical condition as of early Tuesday morning, per the Bills.

Damar Hamlin suffered a cardiac arrest following a hit in our game versus the Bengals. His heartbeat was restored on the field and he was transferred to the UC Medical Center for further testing and treatment. He is currently sedated and listed in critical condition.

The Bills-Bengals game was postponed and the football world was shaken.

As Buffalo’s sideline surrounded Hamlin while he received care, numerous teammates were in clear distress.

Bills receiver Stefon Diggs and Bengals coach Zac Taylor visited the UC Medical Center later that night, while fans from both teams gathered outside the campus in a show of support for Hamlin.

Support quickly poured in from the rest of the league as well, which included Eagles cornerback Avonte Maddox, who was teammates with Hamlin in college when they were both at Pitt.

Additionally, Hamlin’s Chasing M’s Foundation, which was running a toy drive for his hometown of McKees Rocks, Pa. through GoFundMe, gained millions in donations overnight and surpassed the $4 million mark as of Tuesday afternoon.

“It’s a violent sport, as we know,” Sirianni told WIP of Hamlin’s incident. “I thought about everything – how you would lead the team in that matter and everything. Just so many things go through your mind there and at the end of the day, I just hope and pray that Damar is OK, that the people who are close to him are OK, and that he’ll fight through this and get up from this.”

The Eagles had their own horrifying incident Sunday against the Saints when defensive end Josh Sweat went down trying to make a tackle in the first quarter. He laid on his stomach, mostly motionless, for a while as he was tended to by doctors and trainers and was eventually stretchered and carted off with teammates surrounding him.

Sweat was transported to a local hospital with a neck injury but was released later that night and vowed to be back this season.

Per multiple Eagles beat writers, the team opted to postpone their coordinators’ press conferences on Tuesday out of respect for Hamlin’s situation.