Eagles-Saints: A look at the odds, playoff scenarios, and draft positioning 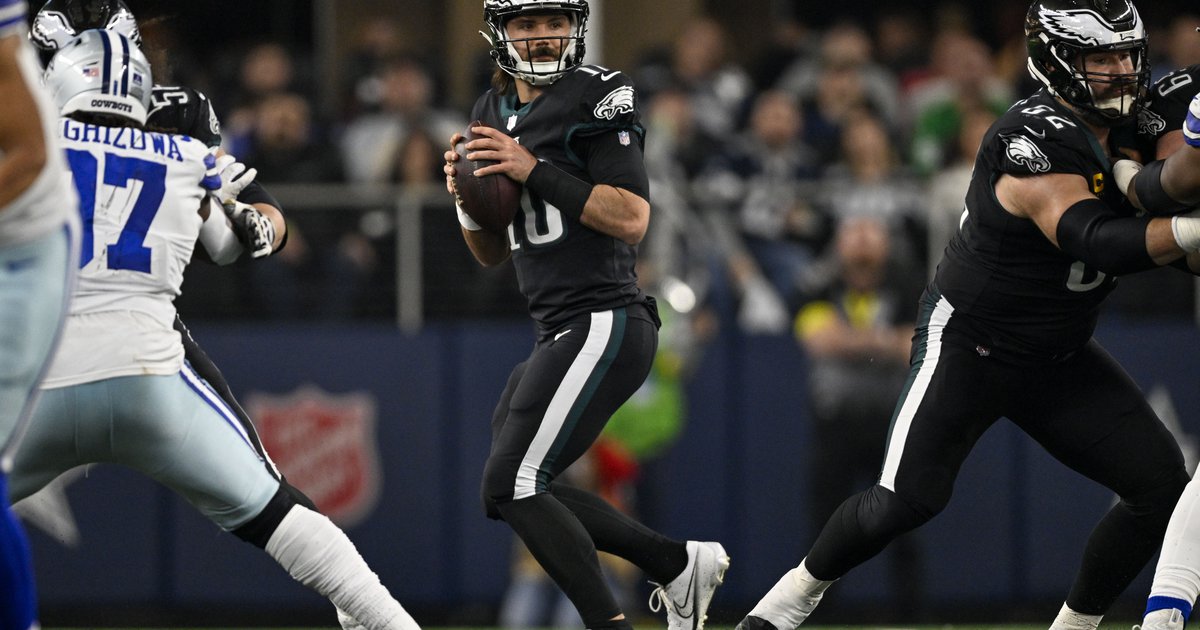 The 1-seed and the NFC East title are still in the air following the Eagles’ loss to Dallas last Saturday, but the good news for the Birds is that their magic number is still “1” with two games left to play.

They’ll try to get that last win they need at home against the Saints this week, in a matchup where a victory will not only secure home-field advantage and a first-round bye in the playoffs, but better draft positioning too.

There are still factors that aren’t locked down quite yet – like will one or both of quarterback Jalen Hurts and safety C.J. Gardner-Johnson return from injury this week – but for right now, the 13-2 Eagles are around 7-point favorites over the 6-9 Saints going in.

A look at the odds across several sportsbooks:

Again, the Eagles very much control their own destiny as far as playoff positioning is concerned. Win this week against New Orleans or next week against the Giants, and the division and the NFC’s No. 1 seed are all theirs. Any other scenario where the Eagles don’t get either would require them to lose out and their immediate competition (Dallas, Minnesota, and San Francisco) to win out.

The Saints do have a faint chance at a playoff spot and have won their last two against Atlanta and then Cleveland. But the Eagles also have New Orleans’ first-round pick in the draft this April thanks to last spring’s pick swap, so in the immediate and long-term future, it’s in the Eagles’ best interest to thoroughly put the Saints away.

A look at the current 2023 first-round order via Tankathon:

MORE: Eagles will have a lot to play for vs. Saints