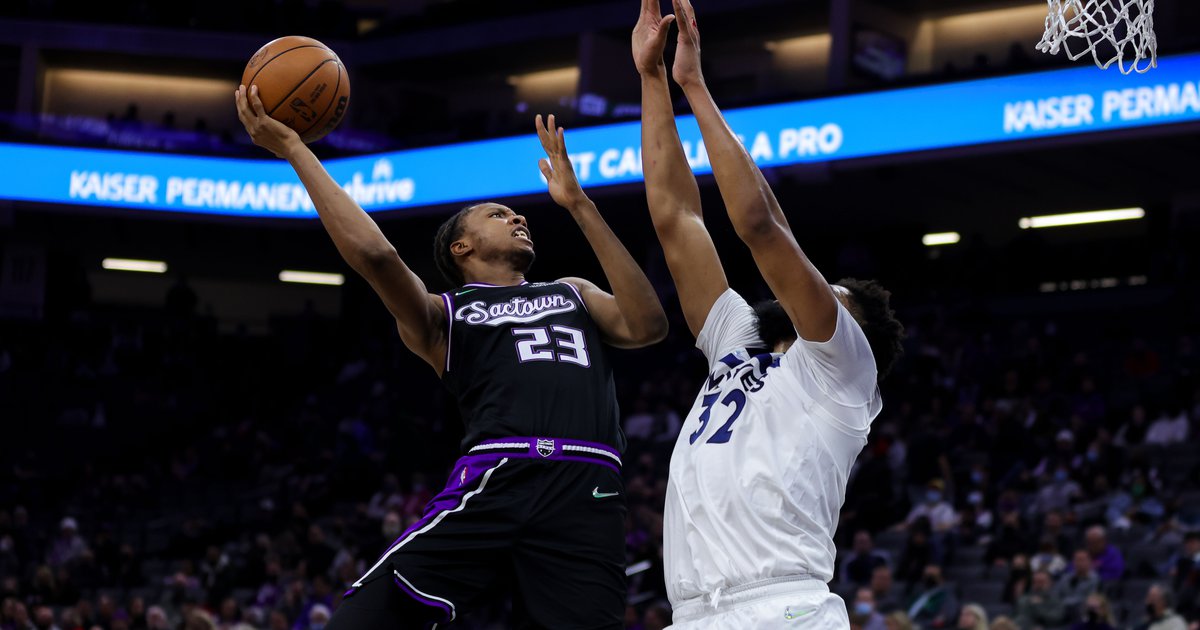 The Sixers are signing Louis King to a two-way contract, as ESPN’s Adrian Wojnarowski first reported on Monday afternoon. To make way for the signing, Saben Lee is expected to be waived, a source told PhillyVoice on Monday.

It was not exactly an illustrious tenure for Lee, who was brought in at a moment when Philadelphia’s guard depth was in a bad spot. Now that James Harden is back and producing at a high level — and with Tyrese Maxey expected back soon — Lee didn’t appear to have much of a path to NBA playing time. Lee made just two appearances for a total of 10 minutes, scoring six points during his time with the Sixers.

The new arrival is perhaps a more intriguing lottery ticket. A five-star recruit coming out of high school, King spent a single season at Oregon before making the leap to the pros in 2019, bouncing back and forth between the NBA and the G-League ever since. Prepare to get your Rockets East jokes in once again — King most recently played for the Rio Grande Valley Vipers, Houston’s G-League affiliate, where he was averaging 20.1 points per game this year.

King’s an interesting player due to a combination of measurables and burgeoning skill. At 6’7″ and 205 pounds, King has something close to prototype size on the wing, combining that with pretty impressive touch at that size. That combination of size and touch is something of a gift and a curse for King — it allows him to justify some high-difficulty shots but gets him into trouble when he tries to do too much. It helps explain his inefficiency from three so far this year, and his 31.5 percent mark from deep undersells his actual ability from there.

One of the big questions for King has been how well he scales as a player within a small role on an NBA team compared to being “the man” at Oregon or in the G-League, where has often been the best or most talented guy on the team. King’s opportunities to date have come on teams with pecking orders that were less defined, and you could argue dropping him on the Sixers will take the guesswork out of his decision-making. If he ever gets minutes for Philadelphia, he’ll be slotted alongside ball-dominant stars and have to focus on the things that would make him stick on an NBA roster.

If you can get King to focus on spot-up shooting and attacking closeouts on offense, he may slowly round himself into a more versatile offensive player, someone you can use as a secondary creator in a pinch. King won’t turn 24 until April, so there’s still a theoretical upside for him to discover in the right situation. There are some issues on defense, namely that he’s not the quickest guy in space, and I have basically given up on trying to grade guys for defensive prowess in the G-League. Still, he has some basic tools (like a giant wingspan) that should make him at least passable if he commits to the mental side of defending.

Two-way players are unlikely to get much burn for a Sixers team hoping to compete for a title, but King is a decent gamble as far as two-way guys go.