Post Flight: Making sense of the Eagles loss to Dallas 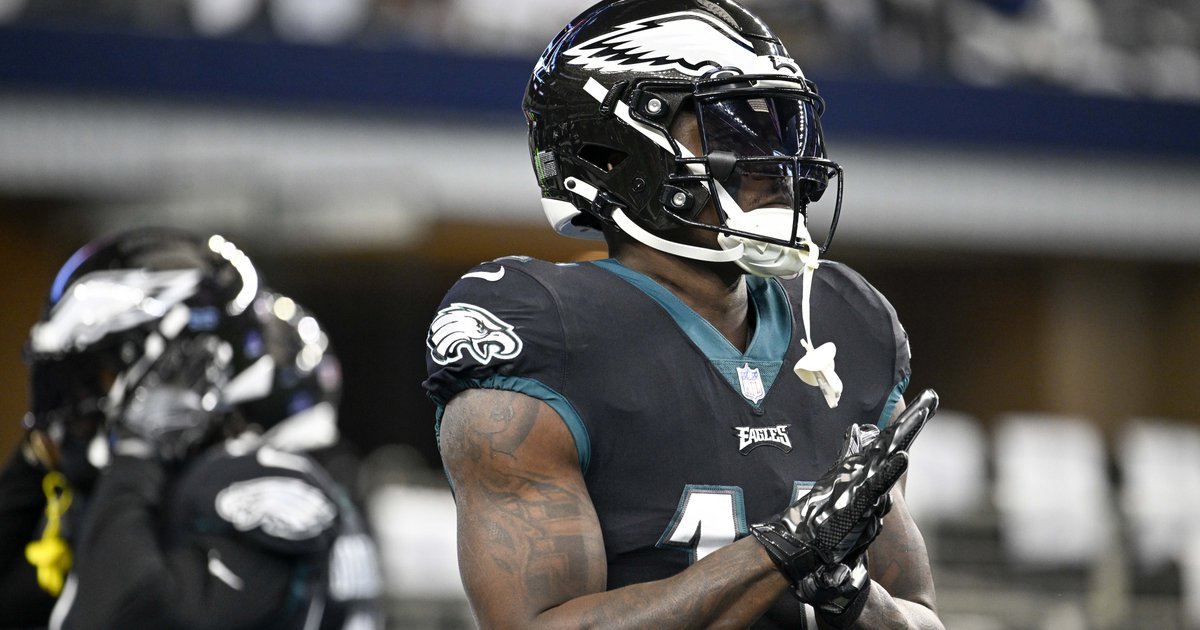 Welcome to Post Flight, PhillyVoice’s weekly Eagles reaction show that airs the morning after each Birds game. Hosted by Eytan Shander, Post Flight features a rotating cast of PhillyVoice writers, including Jimmy Kempski, as well as other guests from around the football world.

From in-depth analysis of the most recent game to looking ahead at what comes next, Post Flight has you covered no matter what type of fan you are. And we do it all in about 30 minutes.

Sit back, relax and enjoy this week’s edition of Post Flight…

What in the world is happening? The Dallas Cowboys somehow manage a victory against the turnover-happy backup-led Philadelphia Eagles and are talking like they just won the Super Bowl! Dak Prescott barely gets by and sounds like he thinks he’s an MVP candidate. All of this without Jalen Hurts but the real question is the health of the team moving forward. HEAR from both head coaches, Gardner Minshew, and Mr. “Fake MVP” Dak Prescott — wait until you hear what he has to say about a possible third matchup between Dallas and Philadephia.