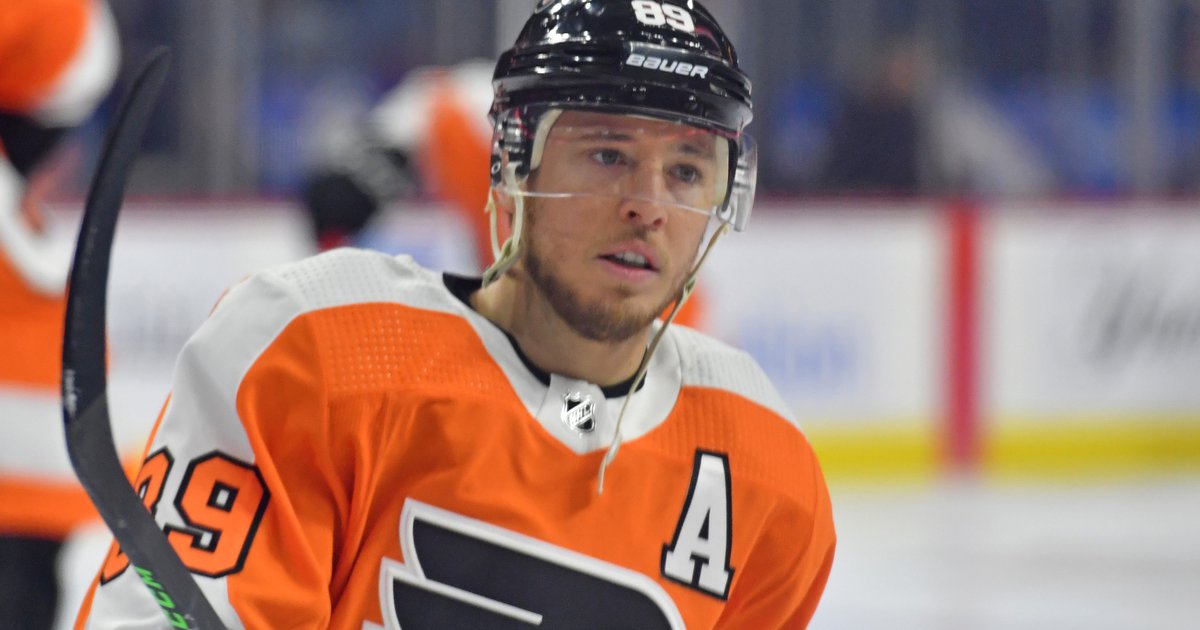 Cam Atkinson has been sidelined since training camp with an undisclosed upper-body injury and now he won’t be suiting up at all this season.

Atkinson will undergo neck surgery on Wednesday and miss the remainder of the 2022-23 campaign, the Flyers announced Monday. They expect him to make a full recovery.

The 33-year-old winger’s status had been up in the air for a long time as day-to-day to begin the season transformed into week-to-week without any specifics or any real timeline to return.

Atkinson did begin practicing again last month, was taking contact, and looked to be getting close, but whatever plans there were for him to play fell through. He was placed on injured reserve late last week and Crossing Broad’s Anthony SanFilippo was first to report Monday morning that Atkinson wasn’t going to return this season.

“He felt like he was coming along, he was ready to go, was even looking at a date, and then he just has a bad day,” head coach John Tortorella said after practice on Monday. “It would not get over the hump for him.”

Atkinson’s forthcoming neck surgery is just more bad injury news for the Flyers in a calendar year that has already been full of it.

Sean Couturier, who has had continuous back issues, underwent revision surgery at the end of October with an expected recovery time of 3-4 months. He was scheduled for a checkup early last week and is expected to have another in early January for the Flyers to learn more – general manager Chuck Fletcher did say Monday that Couturier’s on track for a return in late February-early March, per The Athletic’s Charlie O’Connor.

Ryan Ellis, the defenseman who has played all of four games since his trade to Philadelphia last summer, won’t play at all this season and may never play again with a series of “multi-faceted” lower-body injuries.

Forward prospect Bobby Brink, who was signed out of the University of Denver and showed promise toward the end of last season, is still recovering from hip surgery.

Joel Farabee, who needed disc replacement surgery in his neck over the summer, has been back in the lineup but hasn’t really looked the same since, at least not yet.

Farabee’s surgery, however, may have lent some insight into what exactly Atkinson is dealing with.

Via The Philadelphia Inquirer’s Olivia Reiner:

Joel Farabee, who had disk replacement surgery in his neck in the offseason, on Cam Atkinson: “Cam and I have talked a lot about my surgery … Obviously, there’s some similarities, but a lot of differences too, with where he’s feeling things and stuff like that.”

Tortorella wouldn’t get into any specifics of Atkinson’s injury when asked if there were any similarities to Farabee’s. He said he didn’t want to speak out of turn.

General manager Chuck Fletcher said Atkinson’s issues were in a “similar area, but I think there are some differences. We’ll know more after surgery. Let the surgeon get in there and they’ll give us an update.”

Atkinson was brought to Philadelphia in a one-for-one trade that sent longtime Flyer Jake Voracek to Columbus during the 2021 offseason. The move marked a bit of a shakeup for the franchises and the players both, but Atkinson, after 10 years with the Blue Jackets, adapted to his new team quickly.

His 23 goals and 50 points were both second on the Flyers for the 2021-22 campaign, and was a modest bright spot in a season where very little went right.

“It hurts because Cam was arguably our best forward last year, played really well,” Fletcher said. “It’s a tough situation for him, I feel for him. He tried hard for a few months to rehab.

“He worked with our people, he worked with a couple of people he’s worked with before in Columbus that had helped him in the past, and it just became clear – even last week, we thought he might even be able to play against the Rangers (on Saturday) –  he just couldn’t get over the hump, and then it became less of a focus about this year and more of focus on let’s get him right, let’s get him healthy for himself so he can come back and play.”