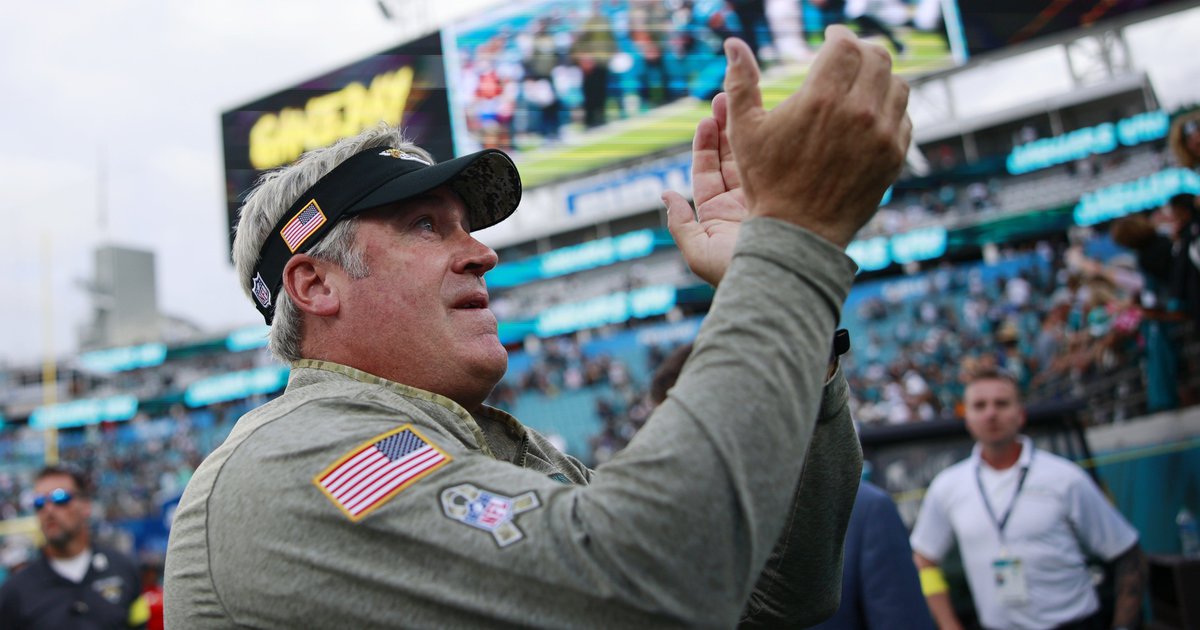 Even after the Eagles smashed the Giants in the Meadowlands, all four NFC East squads are currently in the playoff picture. While neither Washington nor New York are true contenders, this is the most well-rounded the division has been in the 21st century.

The NFC East roundup is here to get your through three-straight days of NFL football!

Let’s take a peek at the division…

I’ve written this a couple times already, but the Giants and Commanders would both get smoked. That’s even with the 10-3 Vikings being frauds. They have a negative point differential. Both the Eagles and Cowboys absolutely embarrassed them this season. The frisky Lions beat them in Detroit as favorites despite having a losing record.

I speak for the entire football-watching public when I say I want the Lions to sneak their way into the postseason over these painfully mediocre Giants and Commanders teams. Jared Goff has had a mini-Renaissance, Amon-Ra St. Brown is quickly becoming one of the game’s best young wideouts and anything is on the table when it comes to Dan Campbell.

A Lions “upset” over the Vikings in Minnesota during the 4:35 p.m. Saturday Wild Card Weekend TV spot is oh-so juicy.

The great Jimmy Kempski did his own rankings of teams the Eagles should want to face in the postseason. I’ll give my own spin from “least want to see” to “most want to see.”

• I’m expecting the Eagles to handily take care of business against a slop Bears team at Solider Field. I could see a scenario where Justin Fields balls out and rushes for close to 100 yards, but, come on. The Eagles are better at basically every position on both sides of the field. Picking games can be this simple at times. Let’s not overcomplicated things.

• To the surprise of not a single soul on planet Earth, I am in on Doug Pederson and the Jaguars. Maybe they don’t win outright, but I took them adjusted line at +3.5 earlier in the week when the line was originally at +6. It’s moved to +4. Trap game brewing for Dallas? Micah Parsons and the crew appear to have their eyes turned to their Christmas Eve game against the Eagles, huh?

As for Commanders-Giants… I don’t know. I’ve watched fewer non-Eagles NFL games than ever this season between staying postgame to work in the Linc’s press box, driving to road games, etc. I’ll get an NFL Sunday from the comfort of my couch this weekend and I have a sinking suspicion that I’m going to watch a slopfest between the Commanders and Giants. This is the Sunday Night Football game I’m rewarded with? I guess give me the Commanders and the points? I’d rather use my money on a sixer of cold ones and some grub than to bet on this game.

• Fields and Jalen Hurts have been the two most dynamic quarterbacks in the league this season in the ground game. Fields already broke the single-game regular season rushing record for a QB this year (178 yards against Miami). Hurts’ 157-effort back against the Packers is the fourth-most ever in a regular season game for a quarterback.

Fields’ arm talent is apparent, but Chicago’s offense is reminiscent of the Eagles’ pre-WWII gameplan from 2021. A whopping 58.6 percent of the Bears’ play this season have been runs. Their poor wide receiver group is weakened even more with injuries to both Darnell Mooney and Chase Claypool. The Birds’ run D needs to bring it on Sunday. Much like the success to stopping the Eagles’ rushing attack is stopping Hurts, the same is true for Chicago and Fields. Prevent Fields from ripping off those 20-yard third-and-long scramble runs and it’ll be a smooth afternoon for the Eagles.

That’s easier said than done, of course, but Fields’ legs are really the only thing the Bears have going for them at the moment. It’s encouraging for Chicago fans for 2023 and so on, but that’s not enough against the NFL’s best team in 2022.

• My favorite storyline of the week: Will Dougie P and the Jaguars give Dallas a scare? The Jaguars are 5-8, but are only a couple games back of a crumbling Titans in a craptastic AFC South race. Jacksonville has a shot to make some noise and, at worst, be a nuisance to Tennessee in their path to yet another division crown. Developmental progress for quarterback Trevor Lawrence could lead to a big Year 2 spike under Pederson, akin to what Eagles fans saw with Doug and Carson Wentz in 2017.

Lawrence’s last four games: 70.0 completion percentage, 9 touchdowns, 0 interceptions 111.7 passer rating. He’s displaying all the tools that made him the top pick in the 2021 NFL Draft.

Dallas is tops in Football Outsiders‘ Pass Defense DVOA and will be Jacksonville’s toughest test since their Week 4 matchup with the Eagles in Philly, but the true Philadelphian me always enjoys some Cowboys schadenfreude.

• The world does not want to see another boring  Commanders-Giants tie. That’s the lone storyline I have for this game: it needs to end in anything but a tie. Daniel Jones throws for three touchdowns and runs for two? Whatever. New York will convince themselves he’s the answer after 2022 then. Washington running back Brian Robinson rushes for 220 yards? That’s fine. It’ll burn the clock and allow me to go to bed earlier.

You should be eliminated from playoff contention if you have two ties in a season. Your team’s brand of football has to be bad. A team with at least two ties has made the playoffs eight times in pro football history. Here they are (via Stathead):

Somehow, a team making the playoffs at 5-5-2 is more disgusting than a team with a below .500 record making it. It doesn’t make sense, but it’s true.

Three ties in a season for the 1965 Chargers? Eagles fans’ brains would be in a pretzel watching all of that unfold.

• Former NFL QB and current NBC Sports analyst Chris Simms is staying on brand with the discourse around Jalen Hurts.

• The Cowboys may already be looking ahead to their matchup with the Eagles, but Jordan Mailata and the rest of the Eagles are focused on the Bears:

Jordan Mailata when asked about Parsons’ comments about his quarterback, Jalen Hurts. pic.twitter.com/QfNtekUCyr

As it should be.

• 2020 Defensive Rookie of the Year and Commanders pass rusher Chase Young has yet to play in a game this year after tearing his ACL in Week 10 of the 2021 season. It looked as if Young would definitely be back following last week’s bye, but that might not be the case: he’s still listed as questionable for Sunday.

• I will no longer be covering the Odell Beckham Jr. free agency saga in the NFC East roundup. Look elsewhere for updates on this gigantic nonsense.