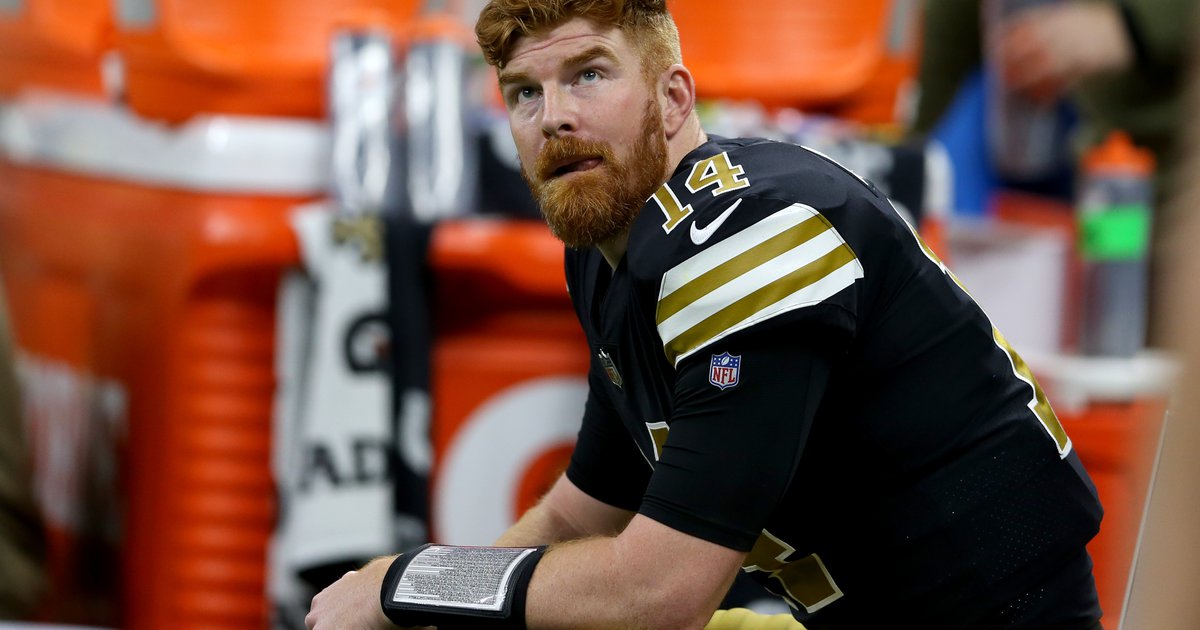 You can click through his Twitter thread above for a more full explanation, if you must know the “why” behind the tiebreakers.

• Falcons at Commanders (1:00 p.m.): In my opinion, the biggest threat in the NFC to the Eagles Super Bowl aspirations are the San Francisco 49ers, who are playing good football right now and could be a difficult matchup. It would be ideal for the Eagles if the Niners don’t qualify for the playoffs. Below, you can see what the playoff situation looks like at the moment in the NFC. For the Niners not to make the playoffs, the Seahawks would have to beat them out in the NFC West, and a team like the Commanders or Falcons would also have to catch them in the wildcard hunt.

The Commanders, at 6-5, are in a better position to catch San Francisco, so they are the more ideal winner.

• Saints at 49ers (4:25 p.m.): If the season ended right now (it doesn’t), the Saints’ first-round pick, owned by the Eagles, would be 10th overall, down from fourth overall a week ago. However, unlike most weeks, it’s not a no-brainer to root for the Saints to lose, since, as noted above, it’s ideal if the Niners don’t make the playoffs.

This is a game in which the Eagles will get good outcome either way whether that’s with a Saints loss (thus better draft positioning), or a Niners loss (thus weakening a legitimate Super Bowl contender).

Anyway, as always, let’s fire up the mock draft simulator each week just for fun:

• Buccaneers at Browns (1:00 p.m.): The Bucs hold a 1.5-game lead on the Saints in the NFC South. It would be ideal if they extend that cushion, thus helping guarantee at least a top 18 pick.

And then there are some other teams with bad records near the top of the draft order who could be jockeying for position with that Saints pick. It’s better if these teams win: