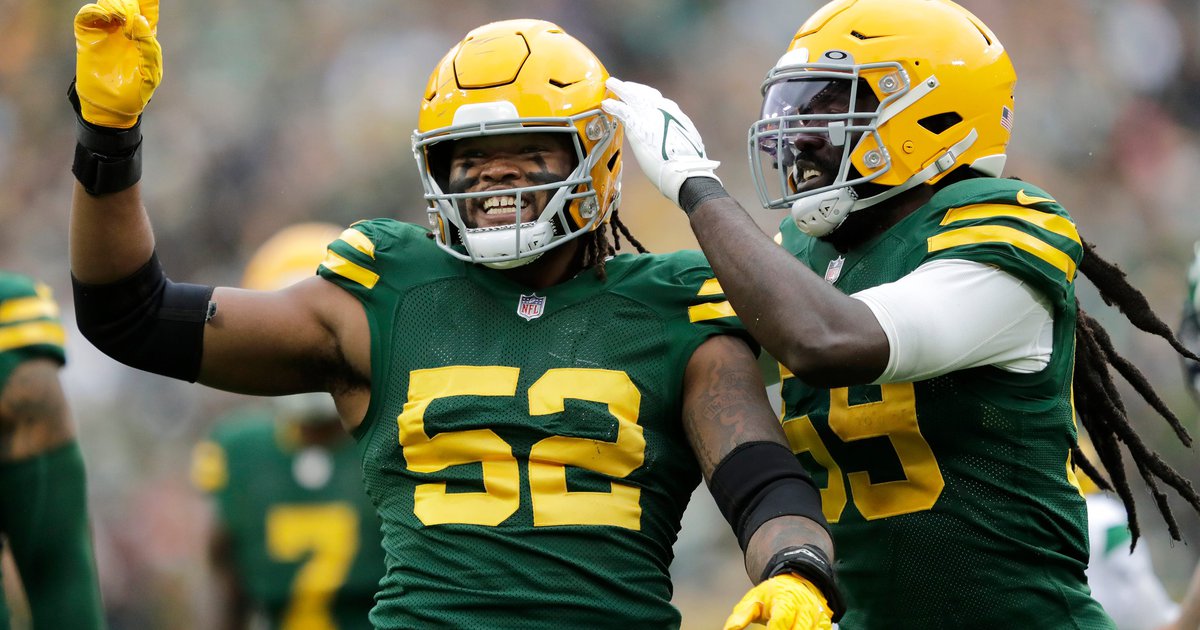 The Philadelphia Eagles have been a relatively healthy team for the better part of this season, but they have begun accumulating a bunch notable injuries over the last few weeks, and their injured reserve list is filling up.

Their Week 12 opponent, the Green Bay Packers, have a pair of starting defenders on injured reserve, including their best pass rusher, and they listed 15 players on their initial injury report.

• TE Dallas Goedert (IR – Week 11): Goedert has 43 receptions for 533 yards and 3 TDs, and has been one of the most efficient pass catchers in the NFL the last two seasons, in addition to his above average blocking skills. He is a top five type of tight end with no obvious flaws in his game who rarely comes off the field. The Eagles missed Goedert against the Colts, as there was a pretty obvious dropoff from him to the trio of Jack Stoll, Grant Calcaterra, and Tyree Jackson.

• DT Jordan Davis (IR – Week 9): Davis was carted off with an ankle injury suffered against the Steelers Week 8. He doesn’t have eye-popping stats to start the season (14 tackles, 1 batted pass in 7 games), but he has been effective clogging up holes in the run game, playing almost solely in odd-man fronts as a nose tackle through the first six games of the season.

Against the Steelers, he started seeing more action in even-man fronts, aligning as a three-technique. With Davis out, the Eagles initially had to play Fletcher Cox and Javon Hargrave more than they’d prefer, but the additions of Ndamukong Suh and Linval Joseph should help lighten their loads.

• CB Avonte Maddox (IR – Week 10): Maddox is the Eagles’ starting slot corner. He was replaced in the lineup by Josiah Scott, who the Commanders and Colts  successfully attacked with their best receivers the last two weeks.

• As you can see, there are a lot of players on the Packers’ injury list, but my early guess is that the vast majority of those players will play Sunday night.

• CB Eric Stokes (IR – Week 10): Stokes was a first-round pick in 2021 who played in 16 games as a rookie, starting 14. He started the first nine games of this season before suffering a knee injury against the Lions and landing on IR.