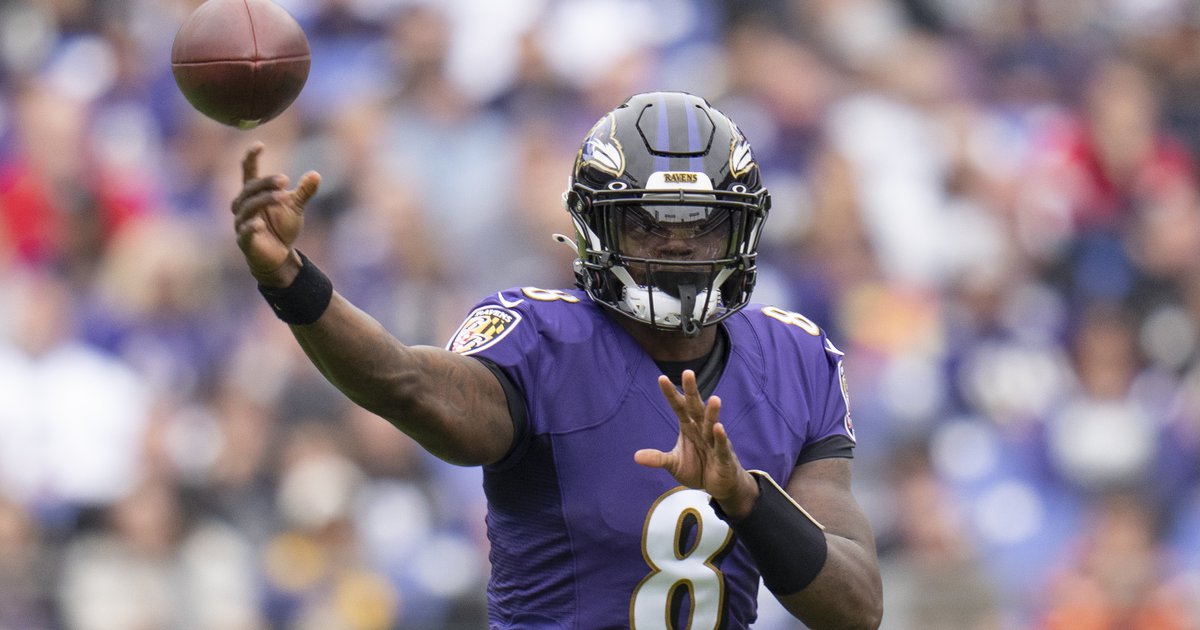 The Philadelphia Eagles have already played — and won — their Week 9 matchup, so they can sit back and enjoy their Sunday while the rest of the NFL battles. Here are the results around the rest of the league that would be best for the Birds this Sunday. Ideal winners bolded.

There isn’t much activity around the rest of the NFC East this weekend, as the Dallas Cowboys and New York Giants each have their bye. The Eagles gained a half game in the standings over each of them with their Thursday night win.

• Vikings at Commanders (1:00 p.m.): The Eagles will face the Commanders in eight days on Monday Night Football Week 10. If the Commanders beat the Vikings Week 9, they will be heading into that matchup with a four-game winning streak and feeling pretty good about themselves. While that’s not ideal, the Eagles could still very well be double-digit favorites for a third straight week.

I believe a Vikings loss is more valuable to the Eagles than a Commanders loss, but it’s close.

• Ravens at Saints (MNF): If the season ended right now (it doesn’t), the Saints’ first-round pick, owned by the Eagles, would be eighth overall, down from fourth overall a week ago. I think we’ll fire up the mock draft simulator each week just for fun:

The Saints have (mostly) been very bad this season, but they are coming off a shutout win over the Raiders and are only one game back in the awful NFC South. The Eagles are going to need one of these other NFC South teams to start winning some games so the Saints don’t win the division.

And then I suppose there are some other teams with bad records near the top of the draft order who could be jockeying for position with that Saints pick. It’s better if these teams win:

The Eagles have upcoming games against teams in each of the following games:

• Packers at Lions (1:00 p.m.): This is a tough call. On the one hand, the Packers play the Cowboys Week 10. If they drop their fifth straight game this week against the 1-6 Lions, that may be the point at which this team goes from “struggling to find their identity” to “complete free fall.” The Eagles would certainly benefit from the Packers being more competitive against Dallas.

• Colts at Patri*ts (1:00 p.m.): It’s best if the Colts learn quickly that they still stink after benching Matt Ryan in favor of Sam Ehlinger. The Eagles face them in Indy Week 11.

• Titans at Chiefs (SNF): It doesn’t matter who wins this game. The Titans are going to win the AFC South, and they’ll be playing hard when the Eagles face them Week 13. It’s just worth keeping an eye on them, I suppose.

Irrelevant to the Eagles