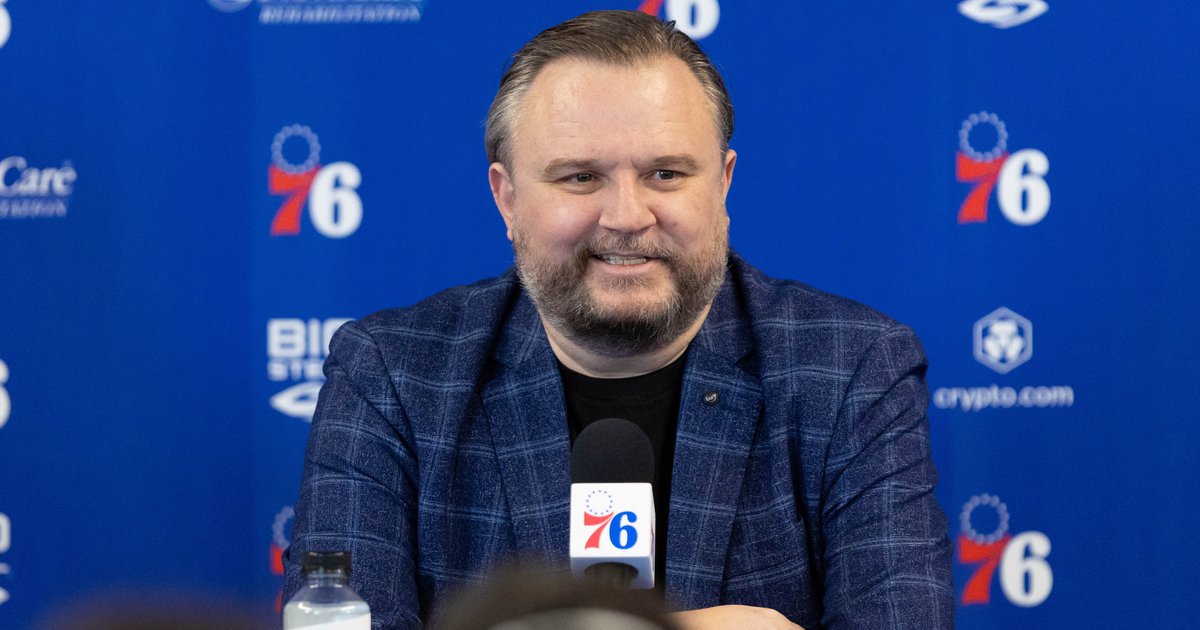 The NBA has docked the Sixers second-round picks in the 2023 and 2024 NBA drafts as a result of the league’s tampering investigation, which explored the team’s activity in free agency this past summer.

Per the NBA’s statement, the league concluded that the Sixers, “engaged in free agency discussions involving two players (P.J. Tucker and Danuel House, Jr.) prior to the date when such discussions were permitted.” The team released a statement shortly following the league’s announcement, the content of which follows:

The Philadelphia 76ers fully cooperated with the NBA’s investigation and acknowledge the league’s ruling. We’re moving forward, focused on the season ahead.

According to a league official, the NBA found no wrongdoing related to Philadelphia’s re-signing of James Harden this past summer. Harden’s return was under some scrutiny in the public sphere as a result of the significant pay cut he took in addition to other factors. That was ultimately probably the most important piece of this investigation in terms of actual punishment — salary cap circumvention would have been a much more damning charge than the Sixers contacting free agents before the legal period opened for business.

In the short-term, that leaves the Sixers with their players under contract and a small assortment of second-round picks to move in trades, barring transactions that bring in further draft capital. Though their second-round picks are not expected to be worth a whole lot on their own, they’re at the very least an additional currency to help get an offer over the line. This is far from any sort of death blow to the franchise, but it is ultimately the cost of their summer business.

(Of note: as a result of a series of previous trades, the Sixers will still have access to a second-round pick in 2023, the most favorable of the second-round selections from the Atlanta Hawks, Charlotte Hornets, or Brooklyn Nets.)

So ends the tampering saga. The Sixers will have to hope that the contributions of Tucker and House match both their salary and forfeited pick cost in the years to come.