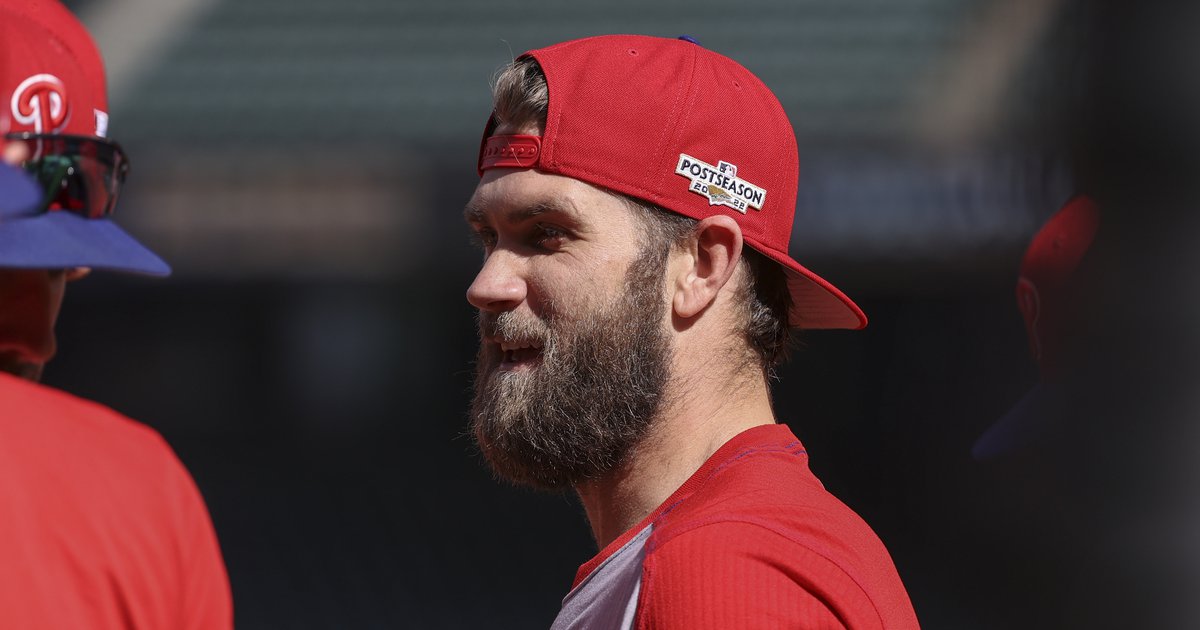 Here’s an article I certainly wasn’t expecting to write last month: the odds, lines and prop bets for a Phillies-Astros World Series matchup. What a strange world we find ourselves in. Let’s get right to it!

Back in June, the Phillies were +3500 to win the World Series. As of this writing on DraftKings Sportsbook, they are +160 with the Astros at -185 to win the whole thing. For those betters looking to hop on the Phils, a boost is available on DraftKings to get the Phillies at +250 to take the series. Not bad!

On DK, you could also wager on the “correct score” of the series, meaning which team wins in a specific number of games. Here’s how that looks:

I threw a small wager on Phillies in five. Hey, the last time the Phillies won the WS, it was in five games. Splitting on the road and taking care of business at home has worked in both the NLDS and NLCS for this team too.

Here are the odds on some Phillies players to win World Series MVP:

Imagine Alec Bohm winning World Series MVP given the way his season started. If you’re not taking Bryce Harper, I like Rhys Hoskins at +1800 as a longshot play.

Continuing on that home run theme, odds are available for the player who will hit the most home runs in the World Series:

I get Yordan Alvarez being the betting favorite. He has 70 homers in the last two seasons combined and has hit two home runs in this postseason, both of which came in the ALDS against the Mariners. Harper has five this postseason though, as does Hoskins.

Looking at Game 1 itself, the Phils’ run line is +1.5 and they are +140 to win outright. Houston moneyline is -165 with Justin Verlander on the mound. The over/under is set at 6.5 runs. Verlander led all MLB starters with a 1.75 ERA this season, but his career playoff ERA is 3.55. Verlander is a no-doubt future Hall of Famer, but this isn’t an impossible task for a red-hot Phillies offense. Vegas definitely believes they have a chance at +140 on Friday and -160 for the series.