Eagles-Steelers: A look at the odds 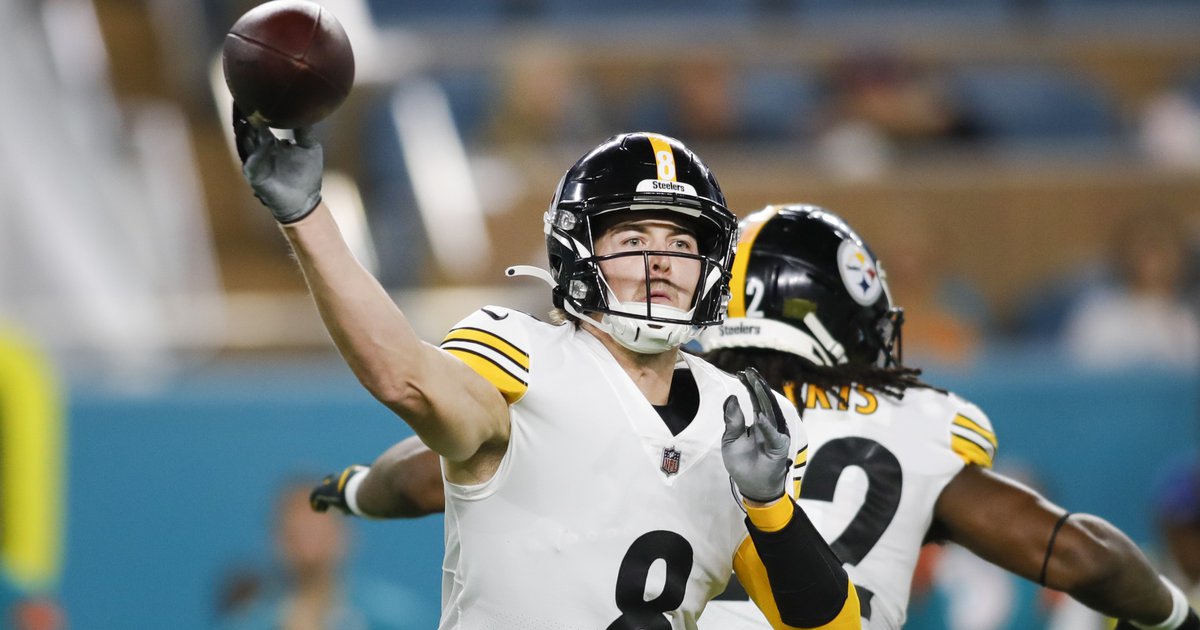 The Eagles are coming off the bye to face the Pittsburgh Steelers on Sunday at the Linc, and once again, they’ll be the favorites to win…by like a lot this time…

A look at the odds across several sportsbooks:

The Steelers are struggling this season, fighting with the Browns for the basement of the AFC North at 2-5 after losing to Miami on Sunday night.

Then the Eagles, obviously, are the NFL’s last remaining undefeated team at 6-0, with their last game being the huge divisional win over Dallas at home in Week 6.

Definitely of note here, the Eagles’ secondary picked off Cowboys QB Cooper Rush three times in the 27-16 win two weeks ago, and Steelers rookie Kenny Pickett is coming off a three-interception performance against the Dolphins.

He might be getting thrown to the wolves here, as Pittsburgh coach Mike Tomlin seems set on enduring any growing pains the rest of the way.

The 10.5-point spread is the biggest projected margin of victory assigned to the Eagles by far this season. Only the AFC powerhouse Buffalo Bills, facing a Green Bay Packers squad that just can’t seem to move the ball forward anymore, match that high of a spread going into Week 8.

Sportsbooks are definitely expecting the Eagles to pile on the points and keep Pittsburgh locked down this week. The team, meanwhile, is hoping it can start doing more damage outside the second quarter.

“We know we gotta play a complete game,” head coach Nick Sirianni said after the win over Dallas. “What’s exciting about being 6-0 and not having played a complete game yet, in my opinion – and the players will tell you the same – is that there’s only room to get better. That’s our goal.”