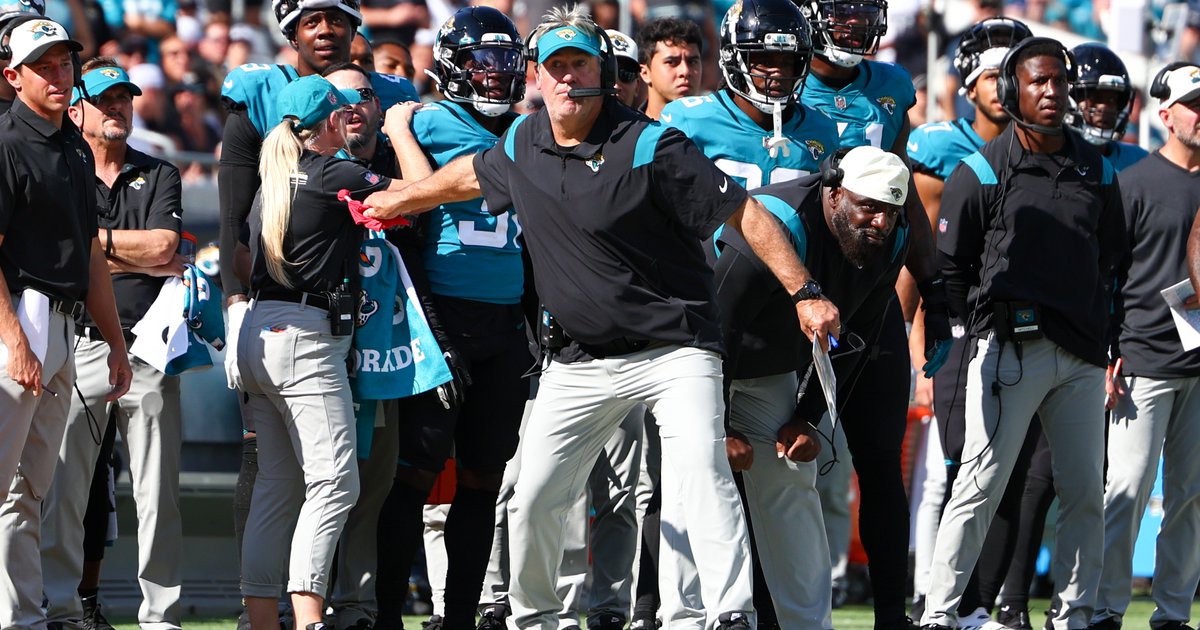 The Philadelphia Eagles are on their bye Week 7, so Philly fans can save the knots in their stomachs for the 8th and 9th innings of Phillies playoff games instead of kickoff time at Eagles games.

The Birds got a very favorable result on Thursday night, when the New Orleans Saints lost to the Arizona Cardinals. If the season ended right now (it doesn’t), the Saints’ 2023 first-round pick — owned by the Eagles, of course — would be 4th overall.

Here are the results that would be best for the Birds this Sunday.

• Giants at Jaguars (1:00 p.m.): It was cute when the Giants were eking out close games early this season, but at 5-1 it’s time to start taking them seriously. Somehow the Jaguars are favored in this game, by the way.

The more distance the Eagles can put between themselves and teams like the Buccaneers, Packers, and 49ers, the better. Also, if any of those teams fail to qualify for the playoffs, then great!

Also, yes, I’m aware the Commanders are in the NFC East, but they’re already done, so their game means more from the Packers angle.

What do we make of these other 3-3 NFC teams?

There are six teams in the NFC that have 3-3 records. They are the Packers, Buccaneers, 49ers, Rams, Falcons, and Seahawks. I think that if you’re the Eagles, you would much rather have to play quarterbacks like Geno Smith or Marcus Mariota in the playoffs instead of Aaron Rodgers or Tom Brady.

As such, it’s better if teams like the Falcons and Seahawks win games.

Teams that the Eagles play later this year in italics:

Steelers-Dolphins is the most notable game above, since the Eagles will play Pittsburgh Week 8. The Steelers will have back-to-back road games, while the Eagles will be coming off of their bye.

Irrelevant to the Eagles