Playoff weather: Phillies and Braves will start Game 2 around 7:30 p.m. 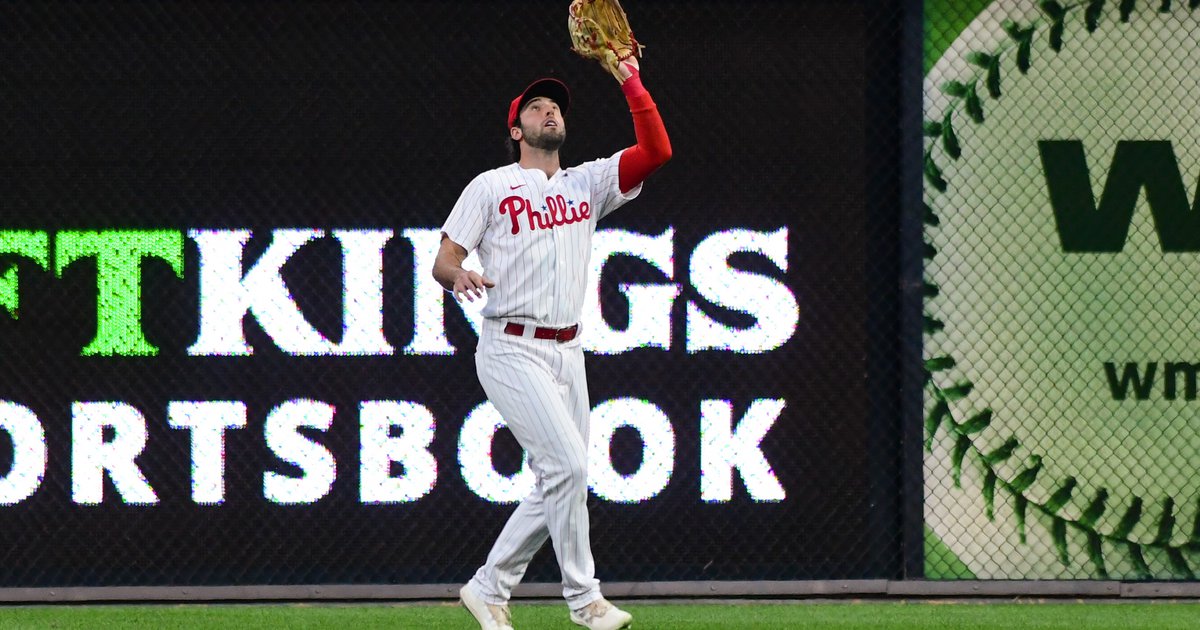 UPDATE: (4:45 p.m.) — It looks like there will probably be baseball Wednesday night, with Game 2 of the NLDS starting around three hours later than originally scheduled.

UPDATE (2:45 p.m.) — The Phillies and Braves will not be starting on time this afternoon.

Today’s Braves vs. Phillies NLDS Game 2 will not start at 4:35 p.m. due to weather. The start time is TBD, and we will pass along the updated start time as soon as it’s determined.

It will be interesting to see how long the delay lasts, and if the teams are able to get the entire game in as it rains in Georgia. The Phillies lead the NLDS series 1-0 after a 7-6 win Tuesday.

Phillies fans — oddly — have an affinity for rain delays. After all, it was a rain-postponed Game 5 that would eventually lead to their 2008 World Series title.

With the squad finally back in the postseason for the first time since 2011, things could not be going better. A two-game sweep over the Cardinals followed by a Game 1 win over the Braves has things looking good. Zack Wheeler is set to take the mound this afternoon in Atlanta for Game 2, but the weather may have other plans:

Think it might be tough to get the Phillies game in this afternoon but we’ll see, I had my doubts with the Nats series too and we somehow got through pic.twitter.com/T2XKAos9D4

With an open day on the calendar for travel on Thursday, the teams can make things up before hopping on a flight when the series shifts to Philadelphia, but the real issue will be if they do attempt to get the game in and there’s a long delay to deal with. Wheeler is the Phils’ ace, and tossed six-plus scoreless innings in St. Louis. The team desperately wants to avoid squandering his start.

The weather forecast will become more vivid and clear as game time approaches, but don’t be surprised if Mother Nature messes with the Phillies’ momentum today.