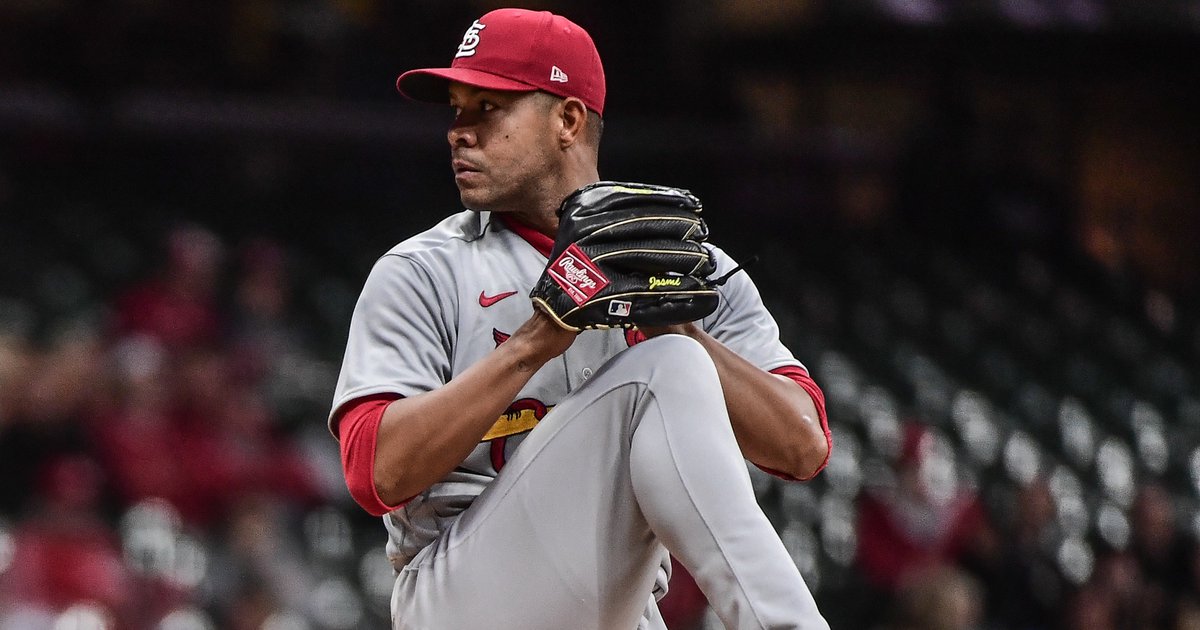 Now the Phillies’ bats know what they’re dealing with.

Quintana was acquired by St. Louis at the trade deadline and put up a 2.01 ERA and a 1.117 WHIP for the club through 12 starts. The 11-year vet began the season in Pittsburgh, where he faced the Phils on July 29, back when he was believed to be on their radar as a potential trade target for the back of their rotation before they went and got Noah Syndergaard from the Angels.

In 5.2 innings, the 33-year old allowed just four hits and struck out four in what was eventually a 4-2 Phillies win.

St. Louis’ announced top pairing for the series will go up against Zack Wheeler (Game 1) and Aaron Nola (Game 2).

Here’s a quick tale of the tape

Per Derrick Goold of the St. Louis Post-Dispatch, Jack Flaherty, Jordan Montgomery, and Adam Wainwright will be available as arms out of the bullpen, but the thought process behind Marmol’s choice of starters appears to be an attempt to neutralize the Phillies’ most dangerous hitters in Bryce Harper and Kyle Schwarber as pointed out by NBC Sports Philadelphia’s Corey Seidman.

So Phillies face veteran lefty Jose Quintana in Game 1. Assumption is he’d go thru the lineup 2.5x max. Averaged just over 5 innings per start this season and teams are obviously more willing to pull a starter early in the playoffs.

Though note that the last time the Phils faced Quintana, Harper was out with a broken thumb.

It’s the Phillies’ first trip to the postseason in 11 years, so October is uncharted territory for a majority of the roster. That said, the Phils do own the season series over the Cards, and Quintana and Mikolas present a very beatable pairing so long as the lineup is making decent contact.

Wheeler and Nola, especially if he pitched like he did in the clincher down in Houston, should pitch deep into games as well.

To see how both rosters stack up, check out Evan Macy’s analysis HERE.