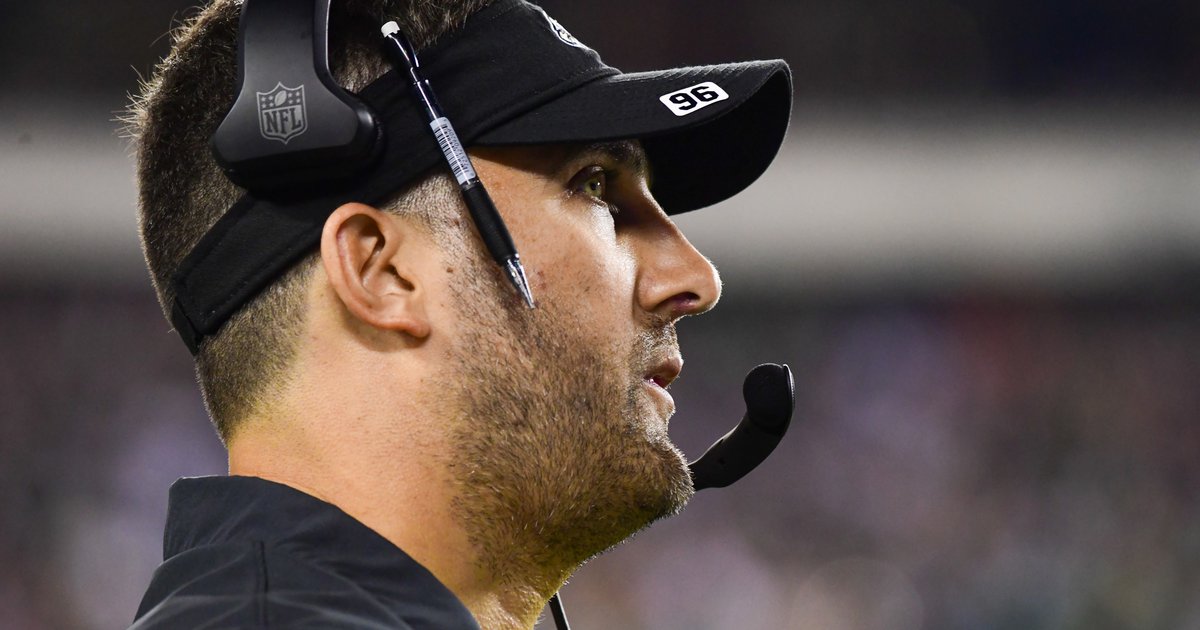 Nick Sirianni faced arguably his toughest opponent yet… Himself.

The Eagles head coach was a guest on the Pat McAfee Show Wednesday and took questions from the entire crew, including producer Ty Schmit in full character as Sirianni.

They ended up battling in Rock, Paper, Scissors… A Sirianni won.

Schmit has had that impression going ever since the infamous (I guess famous now?) flower analogy the actual Sirianni laid out last October during the Eagles’ 2-5 stretch to start the 2021 season. The team was all sorts of out of sync during that span but gradually turned things around and made a successful bid to the playoffs in Sirianni’s first year as head coach.

But fans were not with it initially, and Sirianni fully acknowledged that on Wednesday.

“I got a damn flower thrown at me,” he told the show recalling the November 7 loss to the Chargers. “We lost to the Chargers, BOOM, flower chucked down.”

He learned quickly that if you come to Philadelphia, you’re here to win and win now.

Now in Year 2, his Eagles seem well beyond that anyway. They’re 4-0, arguably the best team in the NFL and the new favorites to win the NFC, with a fierce defense and Jalen Hurts playing like a top quarterback.

The interview touched on Hurts’ development and unshakable composure, Sirianni’s relationship and dynamic with GM Howie Roseman, the importance of having veterans like Jason Kelce, Lane Johnson, Brandon Graham, and Fletcher Cox around as a new head coach, the possibility of getting Kelce some carries this season (have the cape ready), and Dawg Mentality – There were lots of questions and talk about Dawg Mentality. Sirianni even had the shirt ready for the interview.

Check out the full conversation below (Again, content warning for language):

And the aftermath from the day after: