Eagles-Cardinals: An early look at the odds 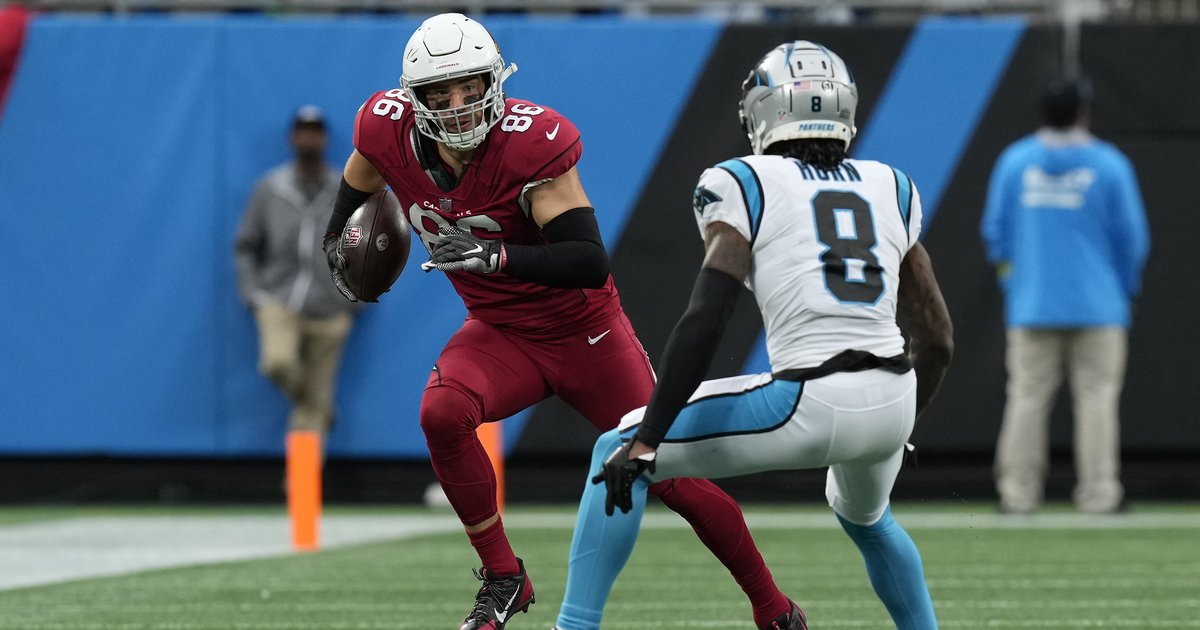 The Eagles were down on Sunday, but they were far from out.

They dug out of a 14-0 first-quarter hole against Doug Pederson’s Jacksonville Jaguars, forcing five turnovers in the process, to come back and win 29-21 on a miserably rainy day at the Linc.

But no one in Philadelphia is feeling misery toward the Birds right now. They’re 4-0, the last undefeated team in the NFL, and as of Monday morning, are now the favorites to win the NFC.

Up next is Zach Ertz and the Cardinals out in Arizona in the next phase of reunion row.

Arizona is 2-2 and coming off a 26-16 win against a struggling Carolina Panthers squad. And for Ertz, another longtime Eagle and Super Bowl LII hero, this will be his first time facing the team since his trade out of Philadelphia last October.

Will the Eagles keep firing on all cylinders? Or will Ertz and the Cards be the first to put them in the loss column?

Here’s an early look at the odds across several sportsbooks:

Surprise, surprise, the Eagles are coming in as the favorites here (5-5.5 points depending on the book). It’s hard to argue with the way they’ve been playing.

The offense is putting up points almost effortlessly, especially in the first-half two-minute drill, and the defense has looked outright fierce in the past two weeks getting after Washington’s Carson Wentz and then Jacksonville’s Trevor Lawrence.

The Cardinals, led by Kyler Murray under center, do have talent but have struggled with consistency for several years now. And while J.J. Watt still commands respect, he isn’t the defensive force he used to be (Also, he still played on Sunday after having his heart shocked back into rhythm earlier in the week…I don’t know how that happens that fast…)

The Eagles and Cardinals last faced one another on December 20, 2020 in Arizona. It was Jalen Hurts’ second game as a starter after the call was made to bench Wentz.

Hurts threw for 338 yards and three touchdowns and rushed for 63 yards and another score, but the Eagles lost 33-26 in what was ultimately a lost season.

But the third-year quarterback is a different player now, and the Eagles are a much different team.