Phillies playoff odds: Wild Card magic number is down to 1 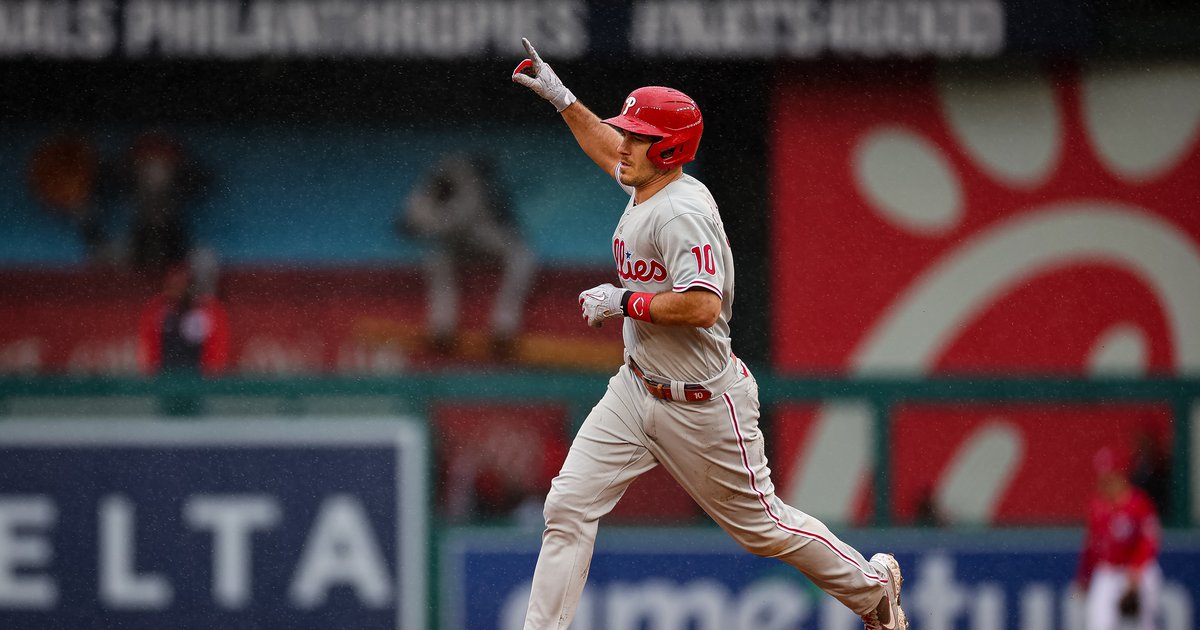 In defiance of the Phillies trying to throw it all away over the last two weeks, the team’s playoff magic number is down to just one. A single Phils win in their season finale series in Houston against the Astros would propel them to the postseason for the first time in 11 years. Conversely, a single loss from the Brewers in their three-game home set against the Diamondbacks would have the Phils back in the playoffs.

Important: The Fightins also hold a tiebreaker over Milwaukee for that third and final Wild Card spot in the National League, giving them even more of a cushion as real October baseball looms:

This is where their playoff odds stand:

I can understand Phillies fans holding their breath until those percentages read 💯. Believe me, I get that. I am in “seeing is believing” mode with this team. I am, however, juiced for the chance to watch a Philadelphia team play postseason baseball for the first time since I was a senior in high school.

Here are the Phils’ probable starters for this three-game series in Houston:

It’s worth noting that the 104-win Astros have already clinched a first-round bye in the updated playoff format.

As of right now, the Phillies would have a best-of-three series this upcoming weekend. A win-or-go-home Phillies playoff game the same day as the 4-0 Eagles play? That’s some Philly sports this city hasn’t been accustomed to for a long, long time.