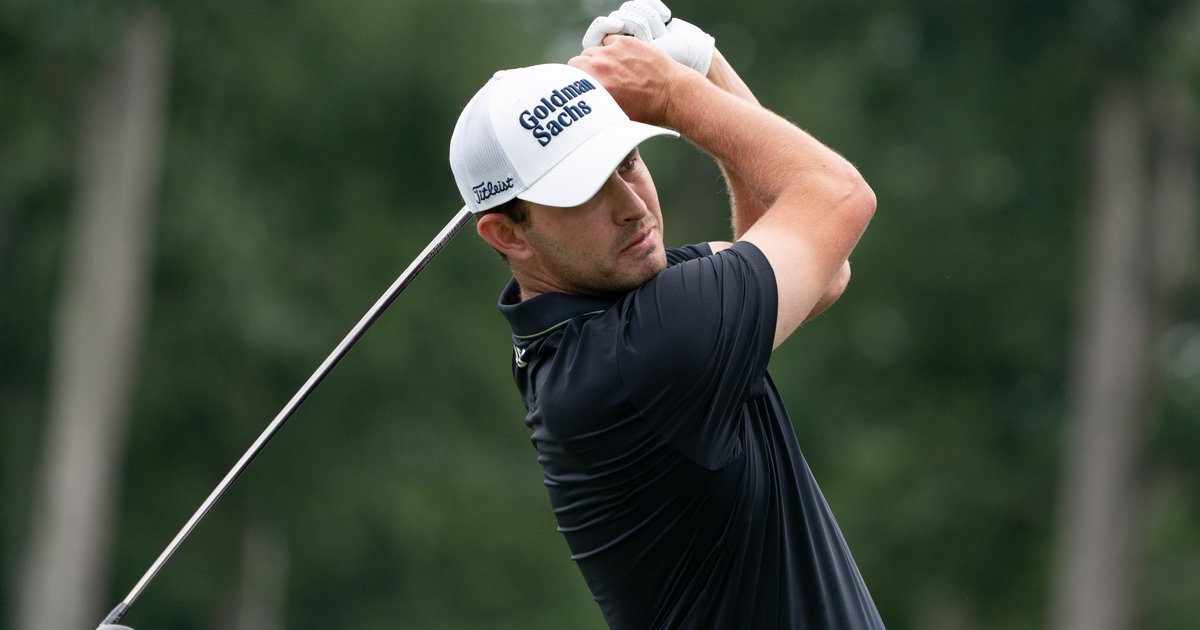 The PGA Tour doesn’t often come to the Philadelphia area.

Four years ago, it was the BMW Championship at Aronimink, the easily forgetful preamble to Tiger Woods’ epic Tour Championship victory a week later. Keegan Bradley won the thing after a wet and muggy weekend in Newtown Square.

This week, that same tournament was held just south of the border at Wilmington Country Club in Delaware, where a long, tricky golf course proved to be a star and could be a venue again in the future.

Over the last four days, Philly golf fans saw the best in the world in person: Jordan Spieth ignoring his caddy and chunking a fairway bunker shot into the water, Will Zalatoris withdrawing after tweaking his back, Rory McIlroy throwing a fan’s remote-controlled golf ball into the water (yes really), Victor Hovland making Sunday’s hole-in-one and Colin Morikawa making a Sunday 10. All of this, in addition to Eagles cheers on every tee box and more than a few “go Birds” yelled at Dallas native Spieth.

They also saw Patrick Cantlay put himself in prime position to win the FedEx Cup with a one-stroke win over Scott Stallings in dramatic fashion.

After Stallings missed a birdie putt on 18 a hole ahead by just a hair, Cantlay converted a birdie of his own on 17 after a monstrous 370-yard drive. A par is all he needed on the finishing hole and it took a miraculous fairway bunker shot and two-putt to get it. He’ll seek his second straight season-long title next week in Atlanta.

Keegan Bradley’s 18-hole lead and Adam Scott’s 36-hole advantage really meant little with the pack so close together all weekend.

Here’s a look at how the contenders finished in Delaware:

Cantlay, 30 years old and from California, will now head to East Lake in Atlanta along with 29 of the other best Fed Ex Cup performers this season for the Tour Championship, where he’ll have a big two-shot advantage to start the event.

Meanwhile, the PGA Tour will likely not be back in town for another four years, with the 2026 PGA Championship (the first major of that year) to be held at Aronimink yet again.

Why the city of Philly doesn’t have a regular Tour stop, despite sellout crowds on Saturday and Sunday is still a mystery and one that perhaps LIV Golf will explore if it does indeed continue to grow its feud with the PGA.

We wrote about this a few years ago, when the LPGA held its championship at Aronimink in 2020:

Over the last 38 years since the 1981 U.S. Open at Merion, the Philly area has hosted just four PGA events, three LPGA events (if you include the 2015 U.S. Open in Lancaster) and two Champions Tour events. There is obviously no regular tour stop here, for any of the country’s major golf leagues — unless you include the LPGA ShopRite Classic which is located just outside Atlantic City in New Jersey.

In six years the PGA will be back, which seems like a pretty long way away.

It’s 40 years now, and in four they’ll be back in town. Until then, etch Cantlay’s name among those who’ve come to the Philly market and left a winner.