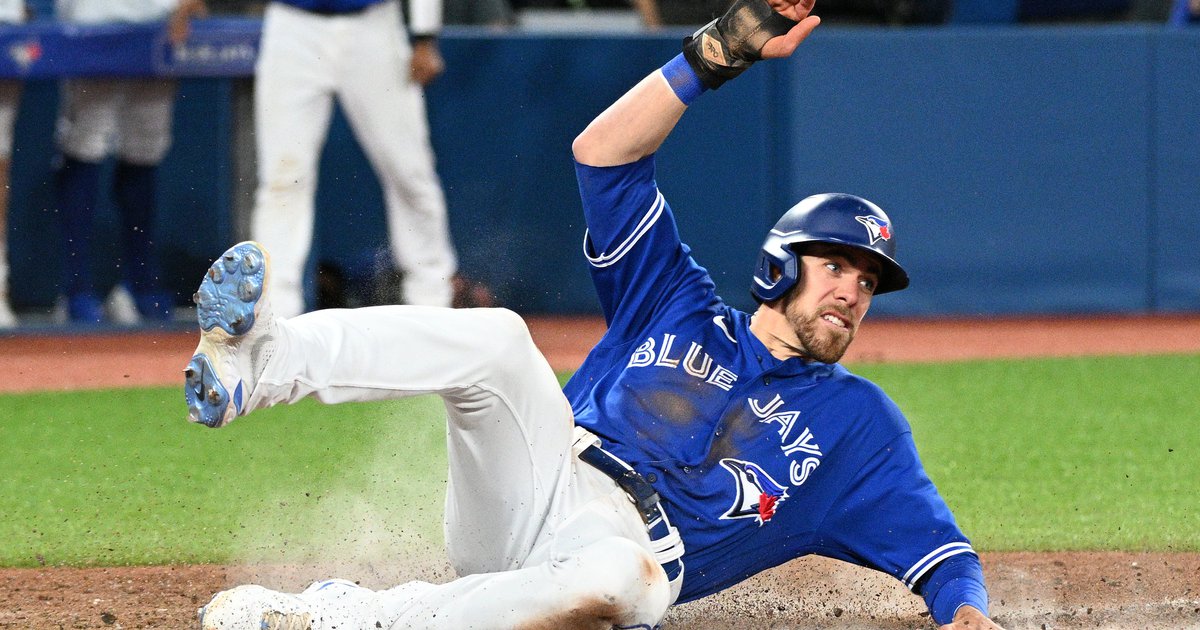 Brandon Marsh has been placed on the 10-day injured list, and with the Phillies in need of an outfielder, again, they claimed 29-year old Bradley Zimmer off waivers from Toronto.

Bryce Harper has been moved to the 60-day IL, though that shouldn’t affect the September 1 return date the club is hoping for as he continues to take batting practice and work his way toward a rehab assignment.

The Phillies have claimed OF Bradley Zimmer off waivers from the Toronto Blue Jays. To make room for Zimmer, OF Bryce Harper was transferred to the 60-day IL and OF Brandon Marsh was placed on the 10-day IL with a left ankle sprain (retro to 8/17).

Marsh took a nasty fall in the third inning of Tuesday night’s 11-4 win at Cincinnati when he jumped along the fence in right-center to try and rob a home run. The ball sailed well over his glove and when he came down, his left knee buckled underneath him and he collapsed to the ground in pain.

Trainers, teammates, and interim manager Rob Thomson tended to him, but he eventually walked off the field on his own power. An MRI later revealed a bone bruise in his left knee and a sprained left ankle, which considering how bad things initially looked, could’ve been far worse. But at the same, the injuries made a stint on the IL appear likely.

Marsh is slashing .250/.294/.313 with the Phillies but was brought over from the Angels at the trade deadline to help shore up the club’s defense in center field, a position that is now left wanting again ahead of a crucial four-game series against the Mets.

In the immediate short term, the club will turn to Zimmer, who is hitting .105 through 87 plate appearances this season but should bring at least reliable fielding out in center with a defensive WAR of 0.2 and two defensive runs saved. He was designated for assignment by the Blue Jays on Monday.

In better news, the Phillies should have Kyle Schwarber back in the lineup for this weekend’s Mets series.

Schwarber left last Thursday’s home loss to the Marlins with a mild right calf strain and was ruled as day-to-day, missing all of the Mets and Reds series on the road save for a pinch-hit appearance in each.

At 4-11 against New York already in 2022, the Phillies will definitely need him.