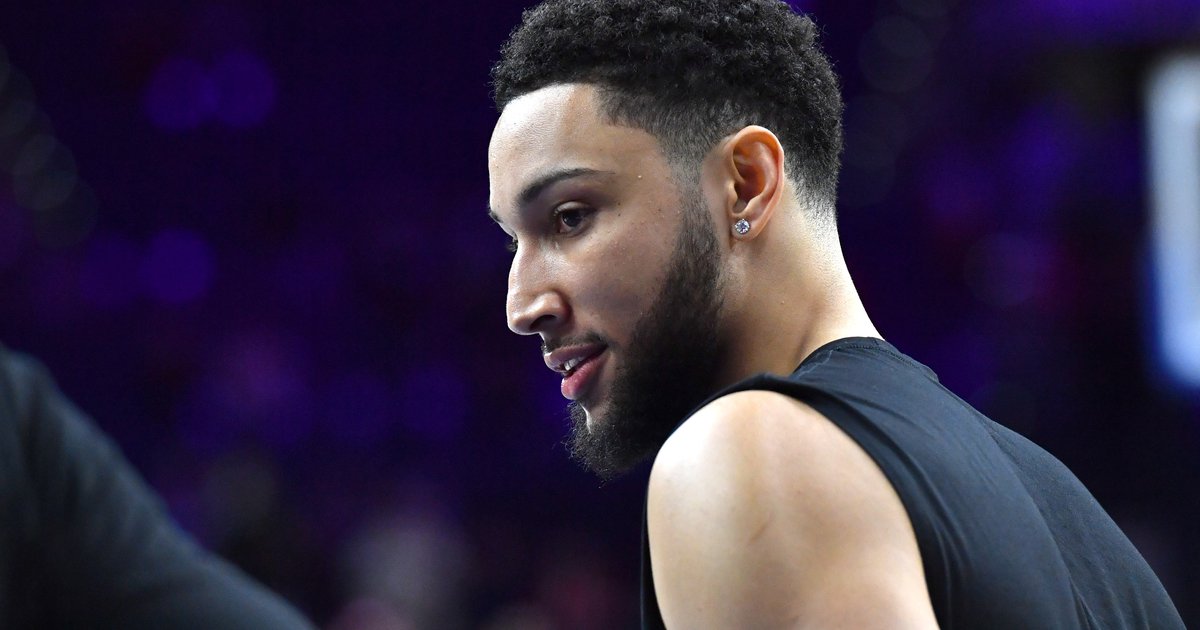 The Sixers and Brooklyn Nets player Ben Simmons reached a settlement agreement on Monday to resolve the grievance filed by Simmons earlier this year, as first reported by ESPN’s Adrian Wojnarowski. The resolution between both sides is confidential, with both sides expected to move on and focus on their respective priorities moving forward.

So ends a saga that began in earnest last summer, when an ugly playoff flameout and the aftermath of Philadelphia’s loss to the Hawks led to Simmons requesting a trade. Simmons and his representatives offered a variety of explanations for why he’d like to move on, ranging from alleged anger over being included in talks for James Harden, frustration over Joel Embiid and Doc Rivers’ comments following Game 7, a back issue, and a mental health explanation that ultimately led to a team meeting, with Simmons telling his teammates in late October he was, “not mentally ready to play.”

One of the primary pieces of the dispute between the parties at the time came down to what Simmons was and was not sharing with the team. Simmons would not see the supplied team doctors to address what his agent described as, “mental health issues,” and though reports suggested he had seen someone through the NBPA, the Sixers never received documentation that provided them with either an explanation for his absence or a treatment plan to put him in a position to be available at some point this season. League sources who spoke to PhillyVoice in the fall described the process as no different from if a player saw an outside specialist for a bone break or ligament tear, the team needing to be kept in the loop regarding what an injury is and how it’s meant to be dealt with.

The two sides disagreed on what was and was not necessary to provide as part of that process, with the financial penalties incurred in that process ultimately leading us here. Throughout last fall, many in the organization offered silence on matters pertaining to Simmons under the expectation that the team could eventually face a potential arbitration hearing as a result of the holdout.

Ultimately, the juiciest details and ups and downs for this saga played out months ago, with the public barbs from Embiid and the lengthy lead-up to this moment a lot more interesting than a behind-closed-doors settlement that both sides have good reason to keep quiet about.

The best outcome here would be this serving as the final time anyone around here has to think about Ben Simmons, and vice versa. Simmons will move on and focus on how to pick his career back up in Brooklyn, and the Sixers will continue aiming their sights on a championship, with a re-tooled roster set up to better support Joel Embiid and James Harden.