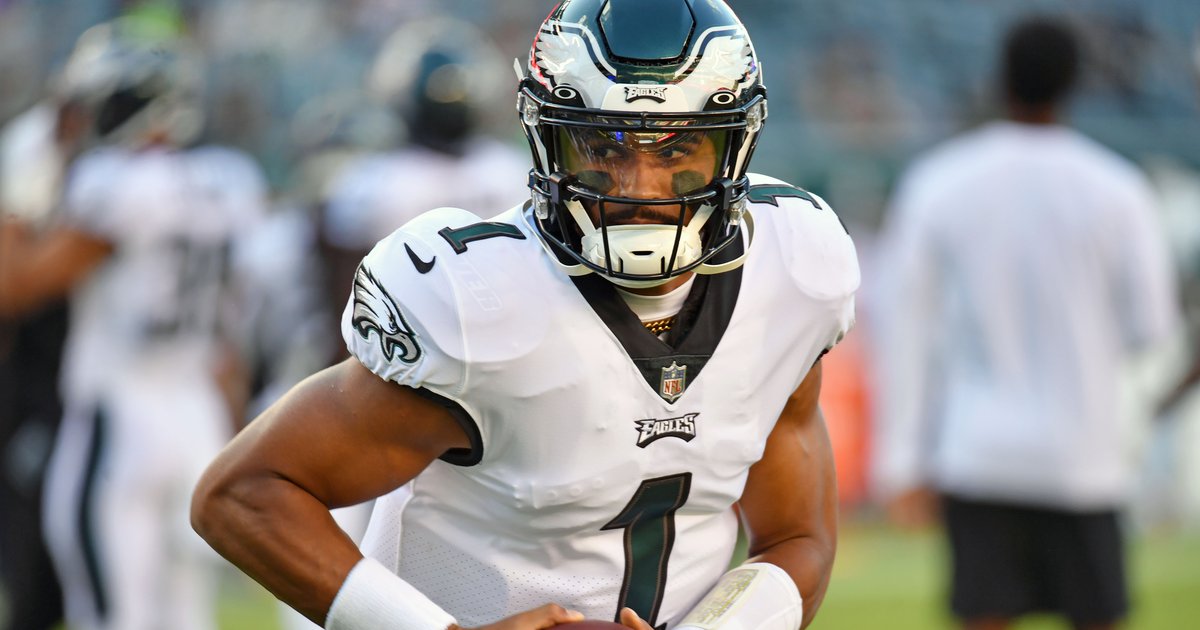 Philadelphia Eagles football is back (well, sort of), as the Birds will take on the New York Jets in their preseason opener tonight at Lincoln Financial Field at 7:30 p.m. We’ll all watch, because that’s what we do, and there’s plenty to keep an eye on.

In his press conference on Wednesday, Nick Sirianni said that the starters would likely play a series or two, and then it’ll be onto the backups.

Earlier this morning, we pointed out five things to watch tonight, but obviously, Jalen Hurts’ play is of the most significance, as it has been throughout training camp. This will also be the first chance that most Eagles fans will get their first looks at A.J. Brown, Jordan Davis, James Bradberry, and some of the team’s other new players.

Feel free to discuss the game below in the comments section and follow our live tracker for all the latest analysis.