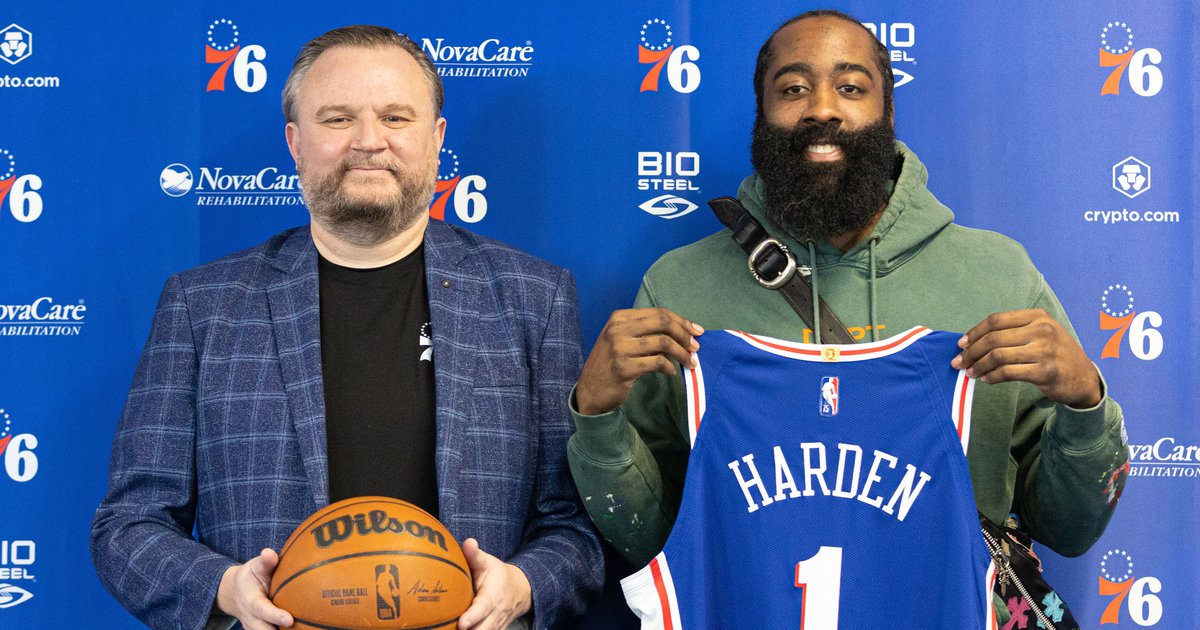 The NBA has opened an investigation on the Sixers’ actions in free agency this offseason, exploring possible tampering and early contact violations, according to a new report from Adrian Wojnarowski of ESPN. Philadelphia is said to be cooperating with the league regarding the probe.

Here’s Wojnarowski with more on what we know right now:

NBA’s expected to pursue circumstances surrounding Harden declining $47M option to sign a 1+1 deal that cut salary to $33M and gave team more flexibility to sign Tucker and House. Some have wondered if another deal was already in place for future — which is against CBA rules.

The league has been more aggressive about punishing teams in violation of tampering and tampering-related rules in recent years, though most penalties have been inconsequential in the grand scheme of things. The NBA’s Board of Governors passed measures meant to crack down on the practice in 2019, and the most noteworthy violations in recent years have mostly amounted to the loss of draft picks and/or fines. In theory, fines from these rules can reach up to $10 million, and teams can also lose draft picks and/or have executives suspended depending on the severity of the violation.

Perhaps the biggest recent example was Milwaukee’s failed acquisition of Bogdan Bogdanovic in a sign-and-trade deal during the 2020 offseason. Reports circulated that terms were agreed on three days before free agent negotiations would have been legal, and that sign-and-trade pact fell apart — though it’s important to note that the league did not technically nullify the transaction, with Bogdanovic choosing to explore the market to ultimately sign with the Atlanta Hawks.

The NBA ultimately stripped the Bucks of a second-round pick in 2022 as a result of the violation in the Bogdanovic fiasco. Similar penalties were handed out last offseason to the Heat and Bulls, with the NBA ultimately ruling they had broken protocols in the process of signing Kyle Lowry and Lonzo Ball, respectively.

How the Sixers stack up to those cases is ultimately a matter that will be decided over the course of months — rulings for the Bulls and Heat situations were not finalized until December of last year. The league has consistently noted full cooperation as a point in the favor of the aforementioned teams when their penalties were handed down, so Philadelphia’s participation in the investigation will be an important part of emerging relatively unscathed from this scenario.

Working against the Sixers (at least in the court of public opinion) are reports pre-dating the legal contact period on rumored contract numbers for Tucker specifically. Harden choosing to take a discount in order to open up team-building options for Philly is obviously not a problem in and of itself, but the league will explore whether that decision was made because the Sixers had already reached agreement on a deal with Tucker. Philadelphia’s case will likely have to rest on the idea that said reporting was based on an understanding of the general framework available to the Sixers in a mid-level offer, rather than intimate knowledge of contract negotiations between the Sixers, Tucker and Tucker’s representation.

As more information becomes available, we will update this story with further details.

This story is developing.