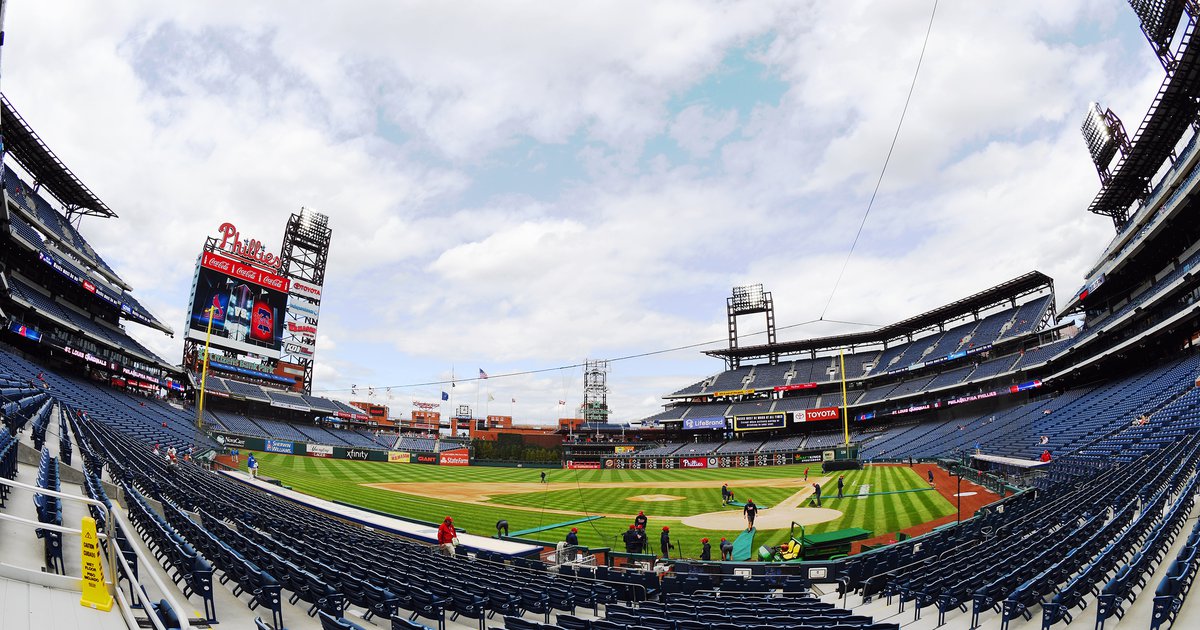 The jury will be out on the Phillies first nine draft picks from the 2022 draft for quite few years, but on paper they chose to address two huge areas of weakness — whether it was intentional or just how the best available on their draft board fell.

Philly doubled and tripled down on their recent woes drafting outfielders, selecting high school star (and Carl’s son) Justin Crawford in the first round, college outfielder Gabriel Rincones Jr. in the third and small college level Chad Castillo in the ninth. The front office also decided to make four of their first nine picks pitchers from various levels of competition.

The MLB Draft has never been a circle on the calendar kind of event, as the selection process includes tons of players most of whom have very little notoriety. It also doesn’t allow for trading picks.

Still, diamonds in the rough are out there and the Phillies will be digging for the next Darren Daulton, who was a 25th round pick in 1990 or Ryne Sandberg, who was a 20th rounder in 1978. However, Dom Brown was also picked in the 20th round so… there are more failures than triumphs.

Here’s an updated look at the rest of their picks:

Follow along with the draft and all the takes, news notes rumors and analysis right here with our live stream and open thread: