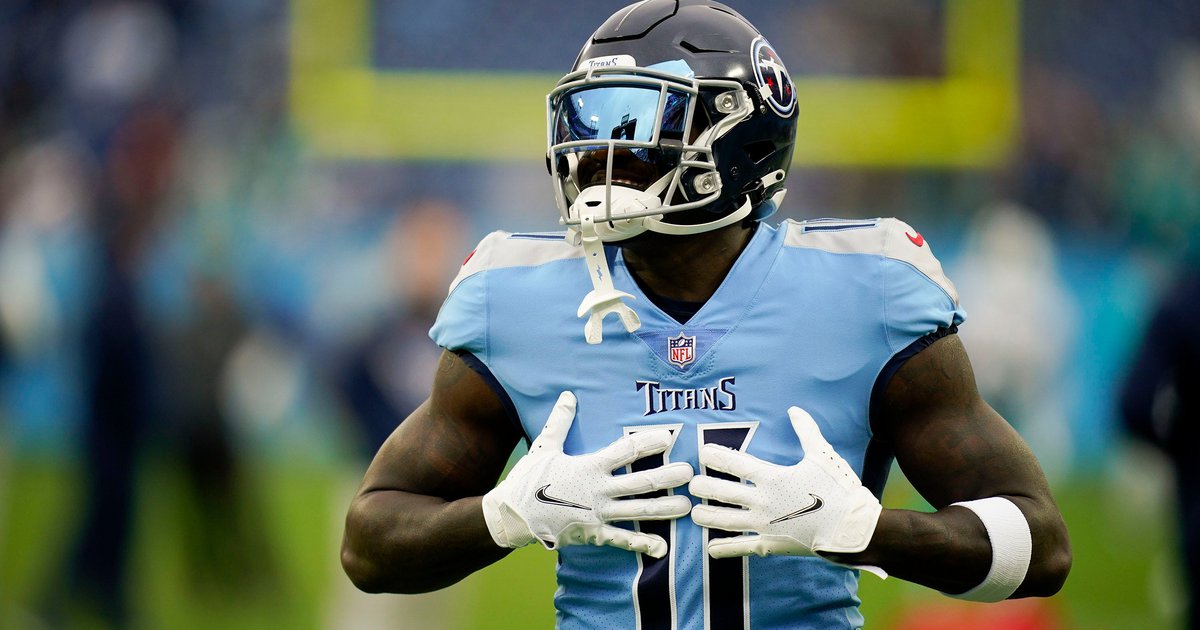 I think it’s fair to say that A.J. Brown is probably as anxious to get going as any other Eagles fan in the Delaware Valley.

Training camp is still a few weeks away and the NFL season a couple of months away, but Philly’s newest star receiver is at least staying busy.

He posted a hype video on Twitter Tuesday morning celebrating his draft-night trade to the Eagles back in April followed by footage of him running more routes with quarterback Jalen Hurts in the downtime between OTAs and the start of camp.

Is it a bit self-absorbed? Maybe. But as our own Shamus Clancy noted: “He’s an NFL wideout. I’d be concerned if he wasn’t.”

Anyway, Brown has been loving being an Eagle since the trade went down.

The 24-year old talked about how he’ll get to play with his best friend in Hurts last month and already got the Eagles-Cowboys trash talk going following DeVonta Smith’s celebrity softball game up in Allentown when he told the crowd “Indeed, get your popcorn ready and tell Micah Parsons he can get ready for this s***!”

He’s also, on paper at least, creating a scary Eagles receiving corps after it had been a massive weakness the past several years.

Pro Football Focus, for example, has the Birds’ receivers ranked as the No. 4 group heading into the 2022 season, behind only Miami at No. 3, Tampa Bay at No. 2, and Cincinnati at the top.