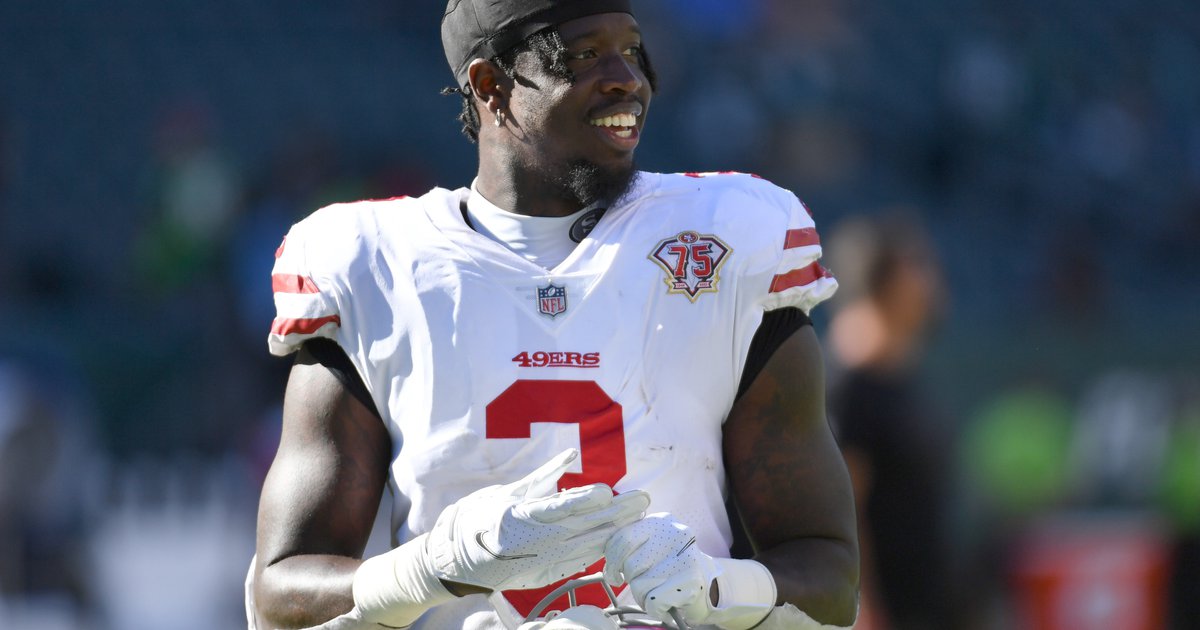 You may remember Tartt from the 2021 NFC Championship Game, when he dropped what should have been an easy interception of Matthew Stafford, a play that may have prevented the 49ers from advancing to the Super Bowl.

If you’re looking for a highlight reel, I’ll save you YouTube search:

Safety is an obvious weakness on the Eagles’ roster, and in Tartt they add an experienced player, though one who has not made a big impact. Tartt will compete for a roster spot in Eagles training camp, perhaps as something of a safety/linebacker hybrid or as a third safety, but I wouldn’t be immediately penciling him into the starting lineup ahead of Anthony Harris and Marcus Epps.