The Phillies bullpen continues to be the bane of their existence 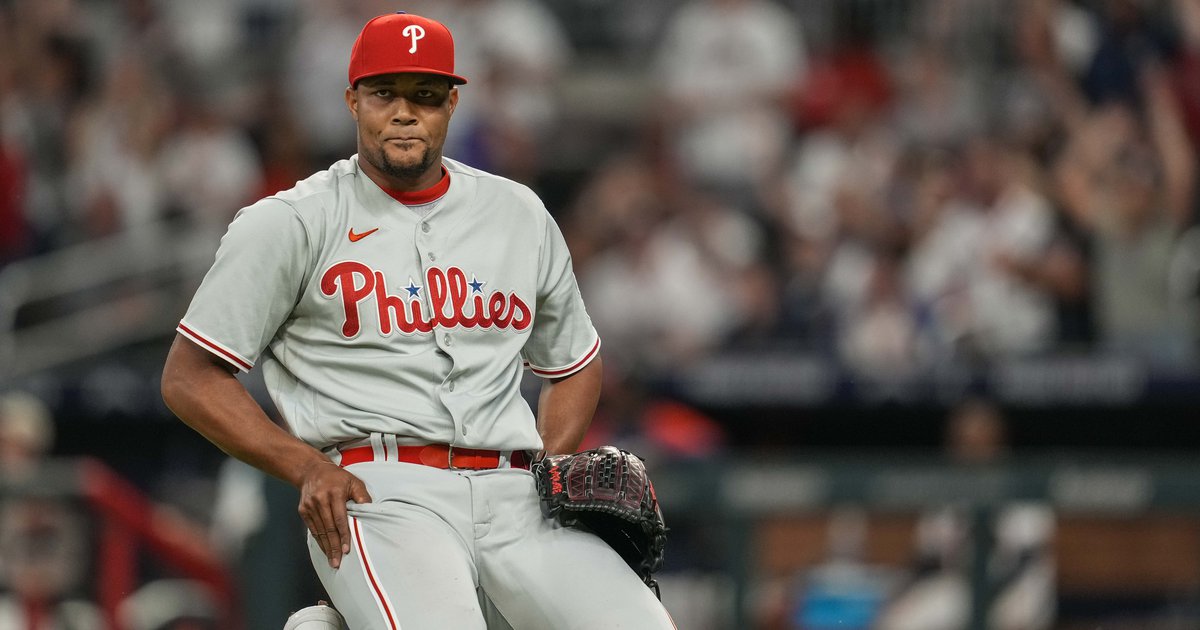 If the Phillies had an average bullpen and not the worst in the history of baseball back on 2020, they’d likely have slid into one of the eight NL playoff spots to end what is currently an embarrassing 12-year long postseason-free streak.

Had they, once again, had just a mediocre, average, nothing special bullpen in 2021, the Phillies would probably have made it to the postseason last year too.

It’s 2022, and the Phillies boast one of the most impressive offenses in baseball. And yet — their bullpen…

There is plenty of time for the pen to get it together, but the Phillies have had remarkable bad luck from their relief corps in recent years, as can be seen in their across the board diabolically bad batting average on balls in play against stat just above.

In each of the last three seasons, nearly completely new units have taken over in the pen in South Philly, and somehow, some way, the stats remain the same.

It would be impressive if it wasn’t so darn sad.

The Phillies have blown nearly 30% of their save opportunities this season, have had the third most inherited runners on base for their bullpen to handle, and have allowed 36% of those runners to score (8th worst rate in the majors). In 44 instances a Phillies reliever did not retire three hitters, a mark sixth worst in baseball.

You get the picture.

The Phillies current version of the pen, we’ll call it 3.0, features haves (Brad Hand, Seranthony Dominguez, Corey Knebel) and have nots (Jeurys Familia, James Norwood, Jose Alvarado and others). Due to a rule of thumb manager Joe Girardi follows, the Phillies don’t pitch any reliever three times in a row. Which meant on Tuesday, wasting an epic Bryce Harper (3-for-5, 4 RBI) performance on a blown save by Nick Nelson.

Nelson entered the game in Atlanta with an ERA above 8, and failed to retire a batter in the ninth inning despite getting a late lead on a Harper dinger.

If you haven’t put together the common thread between the three putrid bullpens, we’ll help you out. Girardi was hired in 2020.

No, there is no way to blame their continual lackluster performance solely on a manager who’s job it is to motivate and strategize. He doesn’t throw the pitches, swing the bat or catch the balls.

But clearly, if the Phillies wind up finishing yet another season playing close to .500 baseball with one of the worst bullpens in the league, one has to think a change will be necessary. They have already turned over the entire bullpen staff two times. Girardi’s success, and perhaps job security, is directly tied to making the bullpen work.

The Phillies signed slugger after slugger to try and make their pen problem irrelevant. It doesn’t look like that’s going to work.