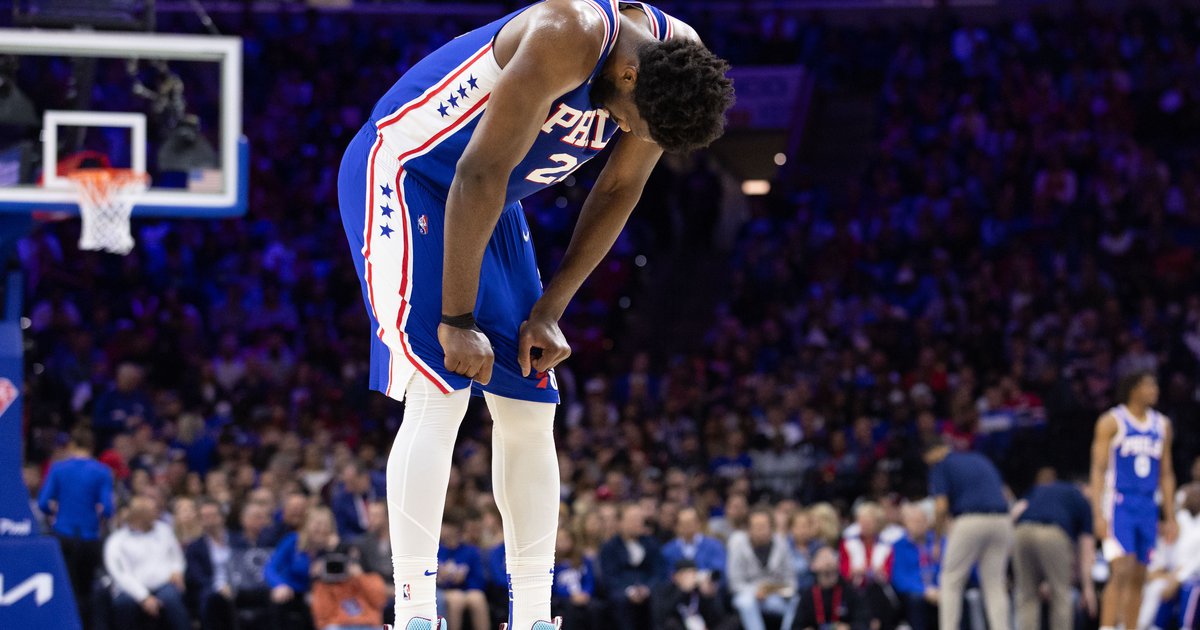 Now that the Sixers’ exit interviews have concluded, here are some of the highlights:

– An MRI confirmed that Danny Green suffered a torn ACL and LCL in Thursday night’s loss. He arrived at the podium in crutches and an air cast. It’s a devastating injury for the 34-year old.

– Matisse Thybulle probably won’t complete his COVID vaccinations. Despite it impacting his usage in the playoffs, he said he’s content with his decision. He said he’s going to work on his offense over the summer.

On the basketball side, Thybulle thinks his development plans are fairly straightforward. If he can make threes, score in transition, and be a reliable straight-line driver, that will allow him to be a valuable guy on both sides of the ball

Team president Daryl Morey said Doc Rivers will return next year as coach. The plan is to have James Harden back as well.

Morey on the decision to stick by Rivers: “I just think he’s a great coach and I love working with him…I think Elton and I and him make a great team, and we’re going to see where this journey takes us”

Daryl Morey, on whether he expects James Harden to be back on the Sixers: “The plan is to have him back. That’s been the plan since the trade. Obviously, we have to work with his representation, and that’ll be between us to figure out how that works.”

The Sixers have something special in Tyrese Maxey.

After calling him a “special kid” after the season he had, Doc Rivers says Tyrese Maxey called him at 1 am after the game last night. Had to stop talking about it after getting a little choked up.

You can read more on the Sixers and what’s next for them right here at PhillyVoice in the coming days.

So what happens next? Will Daryl Morey be able to give Joel Embiid some help off the bench? Will the team be retaining the services of James Harden, after his lackluster playoff performances? Is Tobias Harris destined to be on the trading block?

Follow along live, right here in this space with our open thread and live social feed to get all the analysis, takes and words right from the mouths of the players as they speak to the media one last time before they clean out their lockers and go home for the offseason:

John McMullen: The Eagles are back to NFL relevancy
Instant observations: Sixers end season with whimper in Game 6 vs. Heat
In the end, the Sixers lacked something that can't be faked — mental toughness
Most notable non-Eagles games for Eagles fans on 2022 NFL schedule
Read Previous