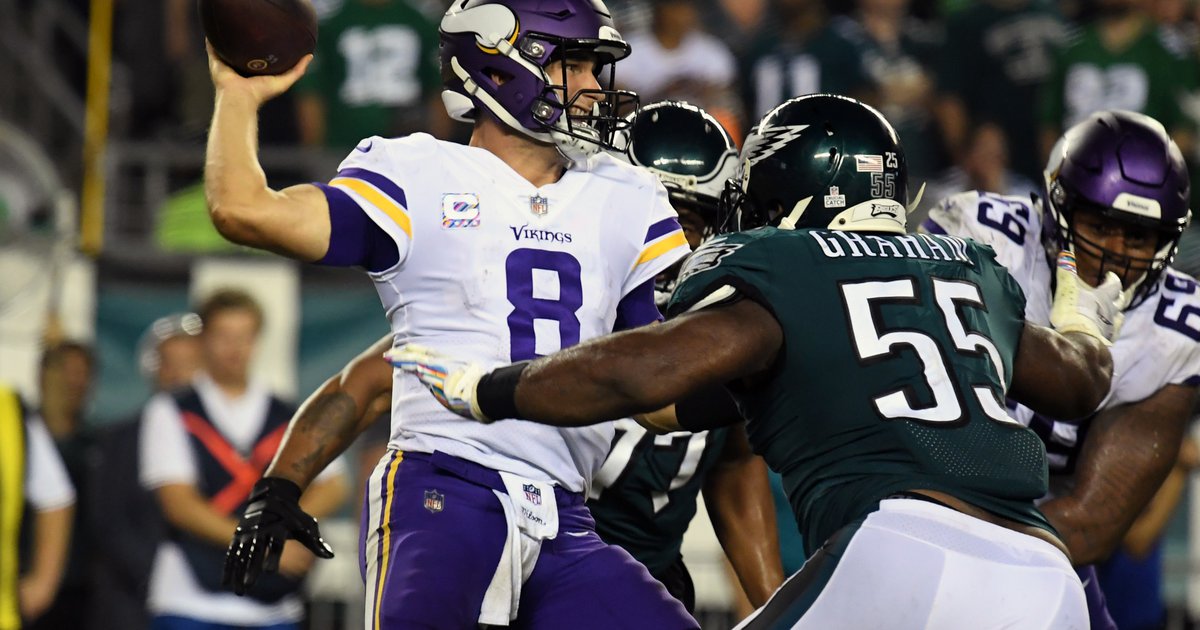 In previous years, the NFL released their schedule (mostly) all in one shot, with only the international games being announced ahead of time. This year, the NFL is releasing bits and pieces of the schedule piecemeal, presumably because reporters have done a good job finding leaks, thus making the NFL’s official release anticlimactic.

I’m guessing their thinking is, “If it’s going to get leaked early, we may as well do the leaking?” Anyway, my understanding is that their plan is to announce certain games on the morning shows for each of the networks that televise games, on Monday, Tuesday, Wednesday and Thursday. So what the hell, let’s keep track of the Eagles’ schedule developments here.

• The Eagles are scheduled to play the Cardinals on the road in 2022. Because one of the Cardinals’ home games is in Mexico City this season, the Eagles were contenders to play there. That’s not happening, as the NFL announced that the Mexico City game will be 49ers at Cardinals.

• The Eagles’ home opener will be on a Monday night, September 19, against the Minnesota Vikings. The last time the Eagles played a night game against the Vikings at Lincoln Financial Field, there were flea flickers and Foles-Skol chants.

• Since the Eagles’ home opener is Week 2, Week 1 will be a road game. Trust me, I did the math on that and it checks out.

• The Eagles will have two road preseason games this year, and one home game. If the Eagles continue to alternate home and road games with the Jets in the final preseason game each year as they have done for more than a decade now, the Eagles will have a home game against them Week 3 of the preseason. The first two preseason games would be on the road, if that tradition continues. The Eagles are scheduled to have joint practices with the Cleveland Browns during training camp, so the Browns will be one of their preseason opponents, likely Week 2 in Cleveland.

Should the Eagles have interest in trading for Bengals S Jessie Bates?
Eagles agree to terms with former Giants CB James Bradberry
Sixers president Daryl Morey reportedly has plans to go get another star
Phillies injury updates: Why is Bryce Harper out? When will Mickey Moniak return?
Read Previous