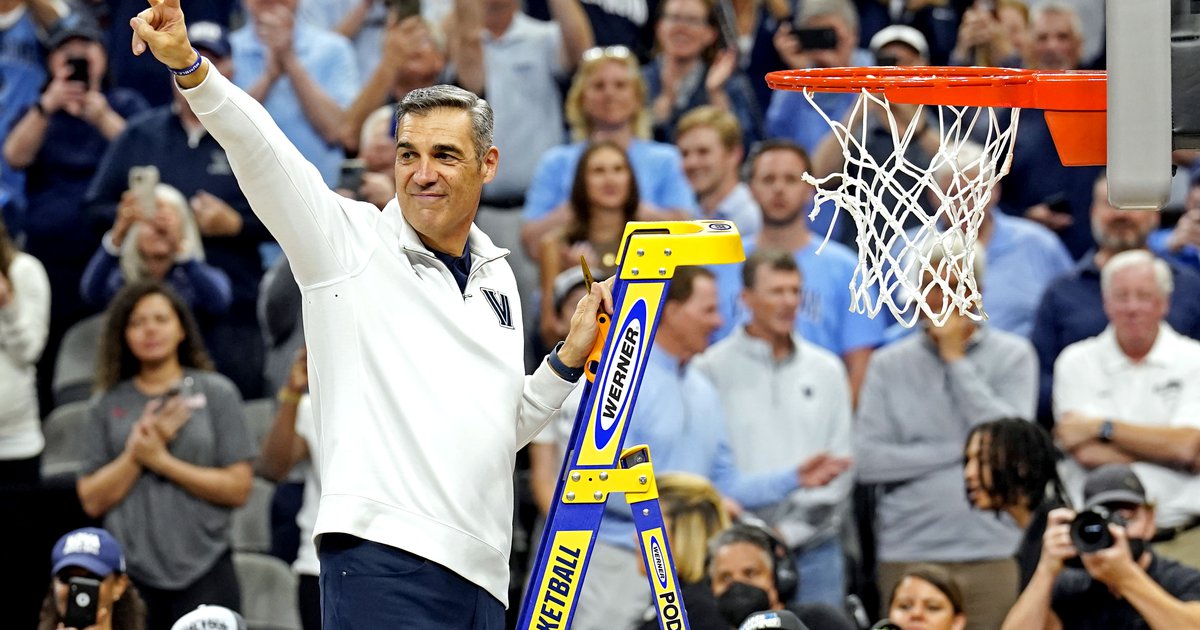 It’s official. Jay Wright is retiring as head coach of Villanova’s men’s basketball program. Here’s the statement from Wright himself:

Jay Wright has turned Villanova into a new-school “blue blood” program in men’s college hoops. Wright’s teams have made four Final Fours, most recently this spring. The Wildcats won the national championship in 2016 and 2018 under his watch. What’s next for Wright? Well, according to a report, he might be facing retirement:

Just in: Villanova’s Jay Wright — one of college basketball’s iconic coaches and a Naismith Basketball Hall of Famer — is seriously contemplating retiring this offseason, sources tell @TheAthletic @Stadium. Wright, 60, is meeting with his family and making final decision soon.

He quickly followed up with a report that Wright is “likely” retiring:

Jay Wright is likely retiring as head coach of Villanova soon, sources said, and that means a succession plan is in order for the university. https://t.co/o3fJHrUMEy

While Villanova fans will likely want to process potentially losing a legendary coach, there is an indication who his successor will be: Fordham head coach Kyle Neptune:

Neptune, 37, is a Brooklyn native who served as a video coordinator under Wright at Villanova from 2008-2010 and later as an assistant head coach from 2013 to 2021 before heading to Fordham.