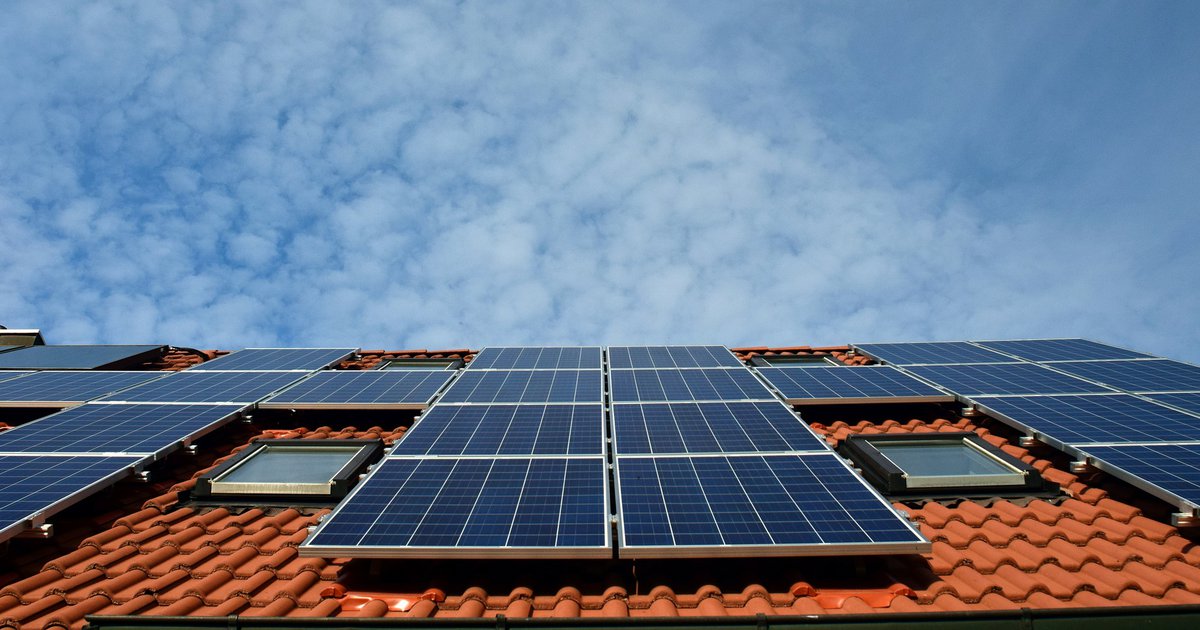 Philadelphia homeowners who were thinking about switching to a cleaner source of energy can now do so at no upfront cost, as the Philadelphia Energy Authority has recently expanded its solar panel program Solarize Philly.

The five year old project was the first citywide solar panel initiative, and initially sought to allow residents to purchase solar panels through approved contractors for their homes at a discounted price. The program will now also include a no-credit-required leasing option.

The option is slightly different from the purchasing choice, as the homeowners themselves will not own the panel. Instead, the solar installer will own and maintain them, while the homeowner is able to see some portions of their monthly energy bill lowered by switching to cleaner energy.

Energy costs are particularly pertinent to Philly residents, who spend up to 6% more on their energy bills than the national average. Though clean energy is often considered a pricey investment, switching to solar with no money upfront could lead to lower energy costs in the long-term.

The PEA hosted a live installation in Southwest Philly on Wednesday, where members of City Council remarked that the expansion of the solar panel program could help make clean energy more accessible to homeowners of all income levels.

“Solarize Philly makes it possible for all homeowners and businesses to go solar while saving money, creating jobs and improving public health and the environment,” Council President Darrell Clarke said. “The new residential Solarize Philly offerings are a great tool to get more homeowners involved in the clean energy transition no matter their income level.”

Solarize Philly is one of the PEA’s most direct solar initiatives, aimed at promoting the agency’s mission to encourage and educate Philadelphians on alternative energy sources. The PEA supports residents directly in finding cost-effective ways to reduce the city’s emissions.

Those who want to sign up can do so through Solarize Philly’s online form. In order to receive a free home assessment, the group asks homeowners to list any potential issues with the roof, including its age and any leaks or missing shingles.

Homeowners can choose between the purchase or leasing option. Purchasing a solar installation requires opening a line of credit, while the leasing option does not. Those who purchase the solar panels are eligible for a 26% Investment Tax Credit.

The energy comes at a fixed price of 12.8 cents per kilowatt an hour, Emily Schapira, president and CEO of the PEA told the Inquirer. That’s less than the current PECO price of 13.2 cents. Any excess power generated is credited to the homeowner’s bill.

“Solar is not just for the wealthy but for people of all walks of life,” Philadelphia homeowner Aminata Sandra Calhoun said. “I decided to go solar because I wanted to create a healthier environment and provide a better life for the next generation by passing down a home with no electricity bill. It’s an added plus that I get paid for any power I don’t use.”

The electric power grid is among the largest contributors of greenhouse gas emissions in the United States, accounting for 28% of all emissions. Investments in solar and other forms of clean energy can lessen the impacts of climate change with minimal emissions.

Philadelphia’s Office of Sustainability has set an ambitious goal of an 80% reduction in emissions by 2050, and the city is hoping to encourage more of its residents to go green through a variety of small, local-based initiatives — including Solarize Philly.

In an analysis of the solar program, Green Philly noted that about 3,000 homes would have to install solar panels annually in order to keep the city on track to meet its energy goals. However, only 750 homeowners have solarized their homes through the Solarize Philly program so far.

Another of the programs goals is to create living wage jobs and develop the next generation of solar panel installers. The PEA estimates that for every 100 installations, the program creates 15 jobs.

“It’s exciting to see in person all of the local workforce development opportunities that are built into the Solarize Philly program,” Council member Derek Green said. “Weatherization and solar installation are well-paying, local jobs that benefit the economy and the environment.”

The leasing program is funded through PosiGen, a solar installation company based in New Orleans, Louisiana, that specializes in low-income clean energy. The company has its own no-credit program, which works directly with home owners to provide clean energy without income discrimination.