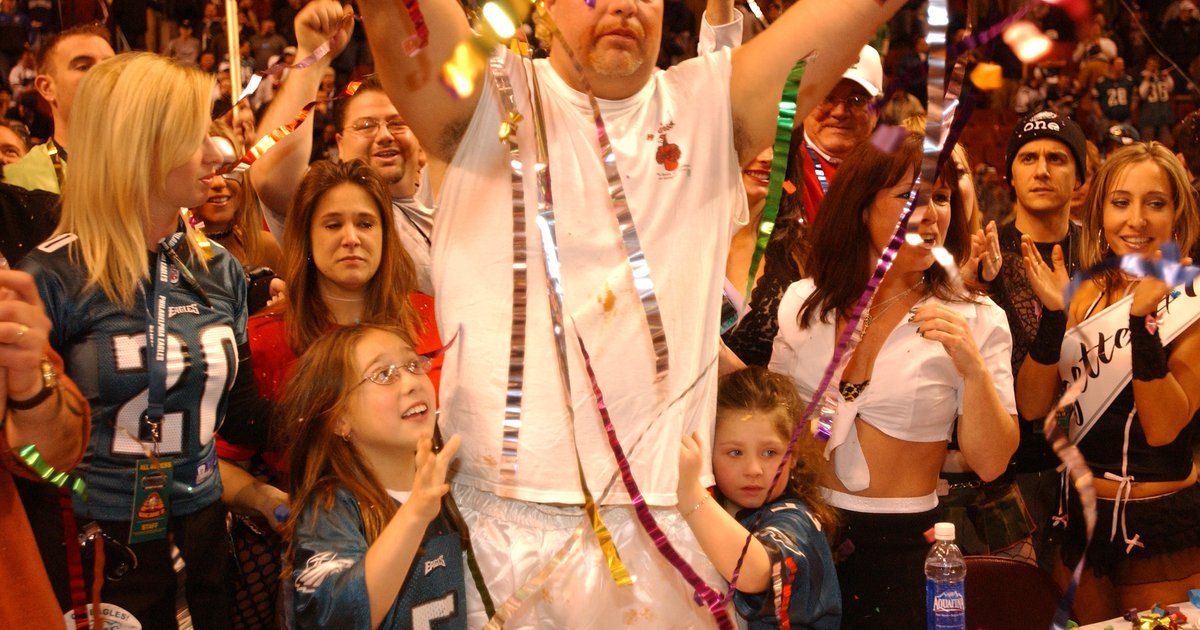 Simmons, 60, was busted near Lincoln on Jan. 28 when a sheriff’s deputy stopped his Tiffany Phantom RV for erratically driving on Interstate 80, according to NTV News.

The deputy observed that Simmons was nervous and started acting suspiciously, even though he had been told he would only receive a warning, police said. Simmons allegedly denied a request to search his RV, but a K-9 picked up on the scent of the drugs.

Inside the vehicle, authorities found a kilogram of cocaine (2.2 pounds) and 254 pounds of marijuana in vacuum-sealed bags, police said. Simmons also allegedly had $4,483 in rolls of cash.

2/3 Items pictured on left found in the 2010 Phantom RV like this one on right Simmons was pulled over in by the Lincoln-Lancaster County criminal Interdiction Task Force for following too closely&driving on shoulder on I-80,when “suspicion he was involved in criminal activity pic.twitter.com/dXniXmAJx2

Simmons was charged with possession of 140 grams or more of cocaine and possession of marijuana with intent to deliver. He’s being held in the Lancaster County Jail in Nebraska on a $100,000 bond, with a pending court date scheduled for March 2.

The Woodbury Heights, New Jersey native previously was convicted of cocaine distribution charges following a 2012 arrest in Gloucester County, where he was found in possession of $8,000 worth of cocaine and $4,000 in cash. He spent two years behind bars at the Southern State Correctional Facility and was released in 2015.

El Wingador became synonymous with Wing Bowl after his 1999 victory, in which he consumed 113 wings. He put together an impressive three-peat between 2001-2003, and claimed his fifth and final title in 2005. His personal best came in 2011, when he consumed 254 wings, but lost by a single wing to Jonathan “Super” Squibb.

The iconic Philadelphia event, spearheaded by morning show host Angelo Cataldi, held its final competition in 2018, two days before the Eagles won Super Bowl LII. Caltaldi pulled the plug on the event after 26 years, publicly stating that the Eagles’ title made it unnecessary, but there had been growing criticism of the event’s debauchery in its final years.

Following Simmons’ release from prison, he had vowed to turn his life around. He wrote and released a memoir, “Snow on the Barbed Wire,” and teamed up with South Jersey entrepreneur Joe Vallee to launch a kickstarter for a chicken restaurant in the Delaware Valley.

“My passion to put this concept together came when I was locked up,” Simmons told PhillyVoice at the time. “I’m always about food. I had a restaurant before and my tail wags when I’m at any supermarket. I’ve got an A-team on board that’s believing in what’s on the table.”

When the chicken franchise failed to take off, Simmons shifted to selling an El Wingador hot sauce, which he had been promoting on Twitter as recently as 2020. The website for the hot sauce is no longer active.

Below is a highlight reel of El Wingador’s glory days at Wing Bowl during his magical early 2000’s run.