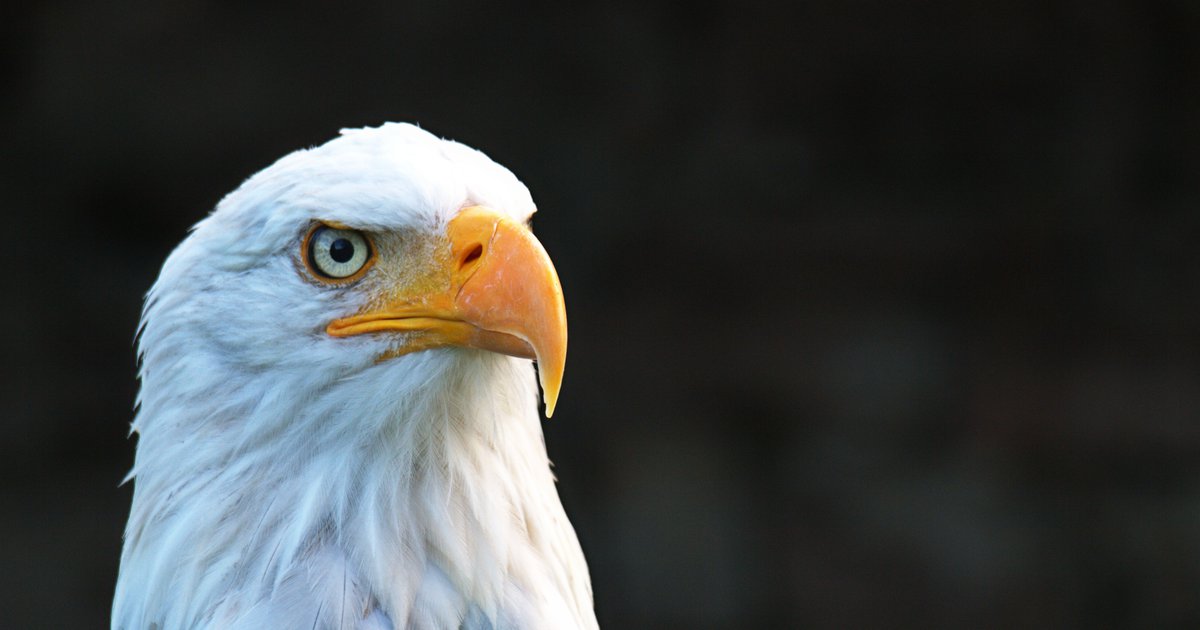 Animals in Pennsylvania have been having a pretty rough month.

There’s a mystery canine in western Pennsylvania – maybe a normal dog, maybe a coyote, maybe both – who looked pretty frazzled when taken in by a local rescue organization last week. We won’t know what exactly he is until the results of genetic testing become available.

Last Friday, a truck full of lab monkeys got into an accident on the highway in Danville, spilling crates of long-tailed macaques onto the roadway after they’d been shipped to the U.S. from Mauritius. Three of the monkeys escaped and were euthanized after they were located. A poor woman who tried to help out with the cleanup became ill after having close contact with monkey feces, which is a life event that very few people are equipped to process.

Then on Tuesday afternoon, in the Lehigh Valley, a bald eagle slammed into and smashed the plate glass front window of a home in Whitehall Township. Here’s a news report from WFMZ-TV.

It’s kind of interesting that the eagle just sat there discombobulated for a little while. Decent of him to remain at the scene until police showed up.

“More than likely, he was seeing a reflection of the sky or something light and felt that he could continue through it,” said Kathy Uhler of the Pocono Wildlife Rehabilitation and Education Center.

Preventing birds from flying into windows has become a growing area of advocacy for conservationists, albeit more so in densely populated urban areas. A group of property owners in Philadelphia began an initiative last year to shut off the lights of skyscrapers and other buildings overnight during periods when birds are at peak migration. Actions like this usually tend to spare smaller birds. It isn’t every day you see something as large as an eagle crash into a window.

Wildlife experts said it was a good sign that the eagle in Whitehall left the scene of its own accord, but it’s possible that the animal may have suffered injuries.

Bald eagle populations have made a major comeback in Pennsylvania, New Jersey and other parts of the U.S. over the last 40 years. Once listed as a federal endangered and threatened species, they’re now much more commonly seen by people in areas where they breed. In Philadelphia, it’s not unusual to see a bald eagle at John Heinz Wildlife Refuge or at FDR Park, where one Reddit user recently took a picture of one.

There are only a few days left in January, but don’t be surprised if a camel shows up during this weekend’s anticipated snowstorm. At this rate, it’ll take a chupacabra sighting to register any real shock.